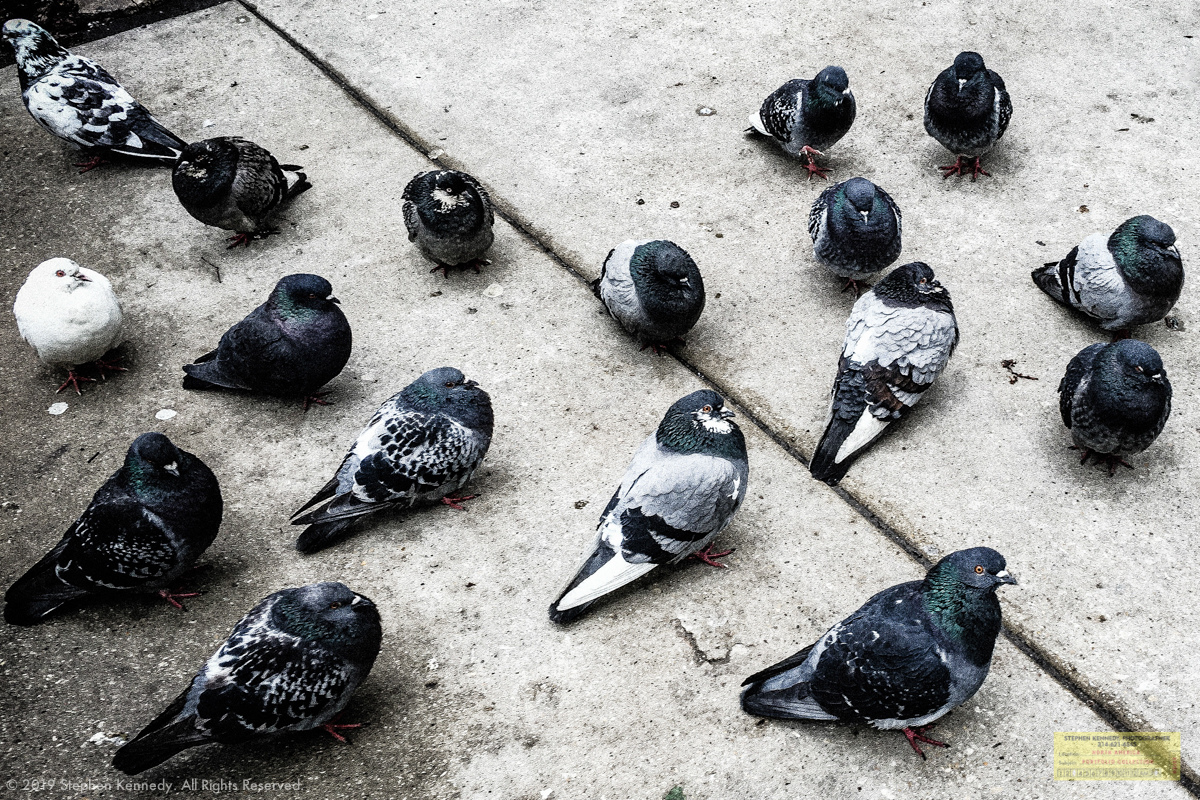 Airline travel is great, but it’s not always the fastest mode available.

Of course, if you’re in St. Louis and you want to go to Los Angeles it makes sense to get on a plane. I’ve flown that route at least fifty times.

Compared to the single time I’ve driven, the airborne option is the best.

The math gets complicated for other destinations. It’s faster to drive to Memphis and Indianapolis because there aren’t any nonstop flights. Getting to Cincinnati is more efficient by air but the cost is eye-popping.

Once you’ve committed to buying an airline ticket, the obstacles that wreck a schedule almost never have anything to do with how the plane operates in the air.

The delays usually take place when the wheels are on the ground.

The most frustrating circumstance is arriving at one’s destination early only to find that there’s no gate available for deplaning.

Every trip I make to Chicago requires a new calculation since the efficiency game is based on one’s final destination in the metropolitan area.

On my last trip there I was making my way to the train bound for Midway when I noticed these birds grounded on the sidewalk. Just minutes after creating this picture I got a notice that my flight was delayed.

After a wave of other cancellations, I finally made it home about four hours late. Events like that make me think of a rather cynical saying about travel.

Back On The Backlot