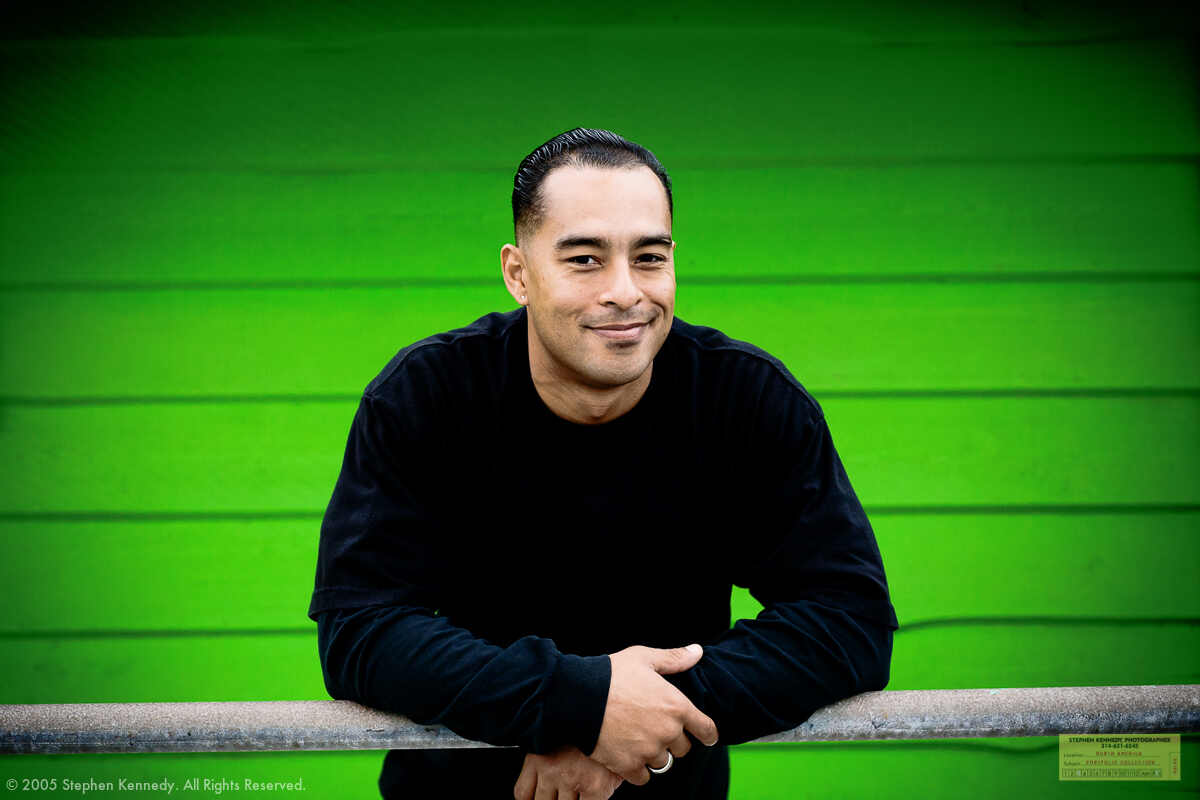 Manipulating reality through a lens has been around as long as there have been cameras.

When I found out that many of the special effects in Star Wars were created with 35mm still cameras, I was always on the hunt for my own FX opportunities.

This kind of technical interest waned as I found my way to photojournalism in which an accurate representation counts for everything.

Once I got into the commercial world, I learned the foundations of studio lighting. One of those techniques goes by several names such as outline, cut-out, or sillouette. It’s requires a perfectly-exposed background that is exactly pure white in tone but not bright enough to become another light source. When done correctly, there’s no perception of a background at all.

This “legacy” studio skill has been rendered obsolete with Photoshop or a common technique called “green screen” that has migrated from cinema to stills.

It’s not that I’m a purist, but the idea of hanging a big ugly blob as a background simply holds no appeal.

However, when I saw this building near Ocean Beach in San Diego painted like a special effect, I couldn’t resist using it for a portrait.

All Things to All People
Scroll to top