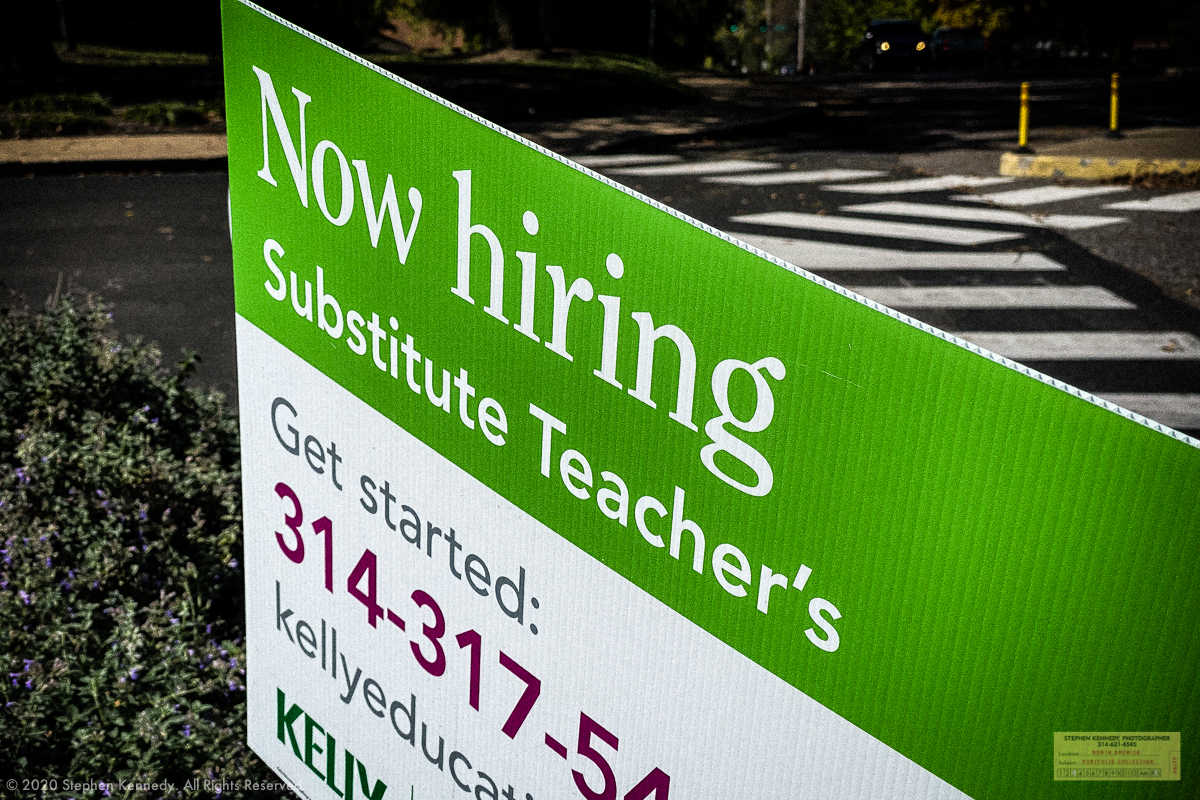 Let’s face it, English a very difficult language when it comes to writing.

I have limitless respect for non-natives who master its complexities.

From an early age, the shame-based methods of teaching grammar were front and center. In my era, there was a lot of stick and no carrot. Red ink was in surplus and gold stars were rare.

I never had a teacher that would let a little mistake slide. The intensity ramped up when I went to journalism school and dialed up to warp speed in a certain newsroom I frequented.

One thing the shamers never anticipated was one day finding themselves shamed. Believe me, it happened all too frequently. That’s because they’re human, which is a realization that tends to arrive after a stumble.

That was a long time ago. The world has changed and it’s now much easier to “correctly” write and spell.

Once in a while, an honest mistake will happen, even to those who relish highlighting the errors of others.

Many Rows to Hoe
Scroll to top