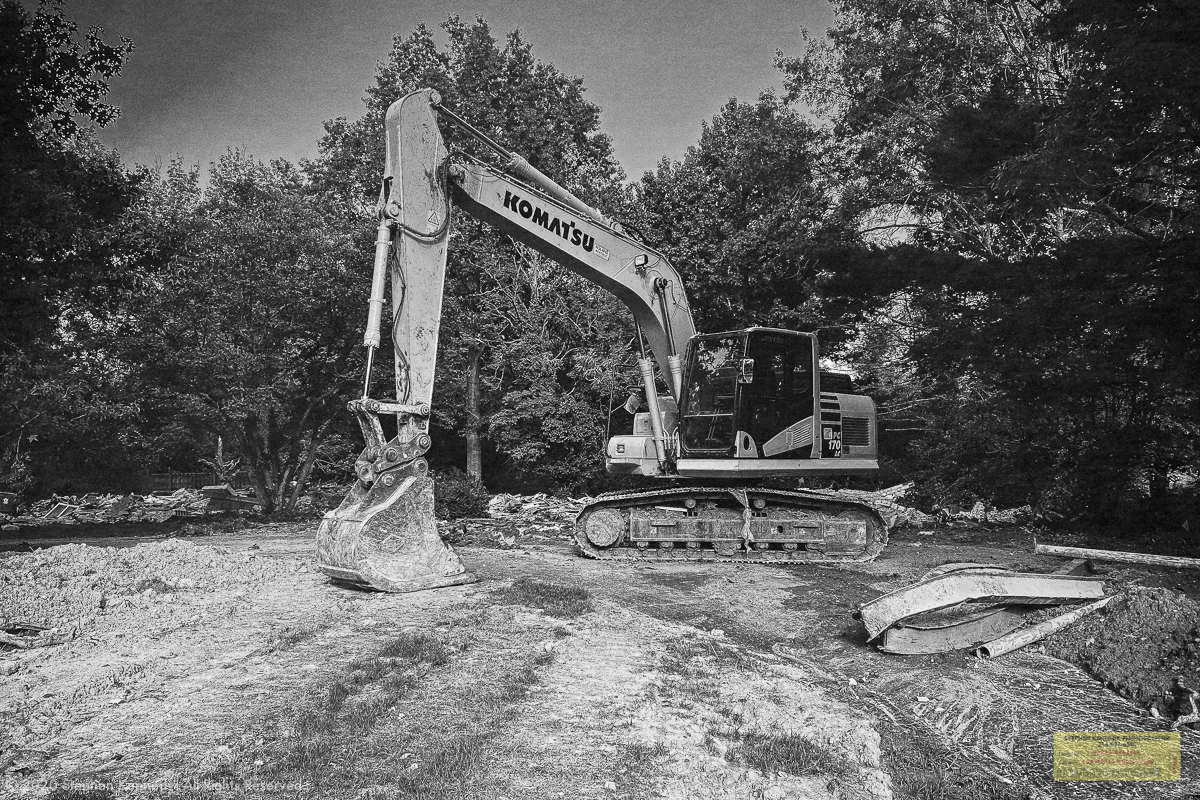 The prevailing custom of my youth required children to obey all adults. That’s because these “grown ups” were assumed to be universally mature and worthy of respect.

Then there’s that moment as a kid when you realize that the occasional Mr. or Mrs. “Someone” is either not very smart or just no good.

In Ernest Hemingway’s novel The Sun Also Rises, a character named Mike is asked how he went bankrupt. “Two ways,” he answers. “Gradually, then suddenly.”

That passage came to mind a few days ago when I saw a once-beautiful home, two houses down from mine, reduced to 17 truckloads of landfill.

The stages of its ruin started with indifference then moved on to neglect then straight into disaster.

I barely knew the person who bought the house 12 years ago from the original deceased owner. After our first meeting, I had that same strange feeling that I had as a boy the first time I met someone posing as an adult.

There’s no way I would have ever predicted that this mid-century modern residence wouldn’t always be there. Though in hindsight, I’m not surprised.

Threading the Needle
Scroll to top