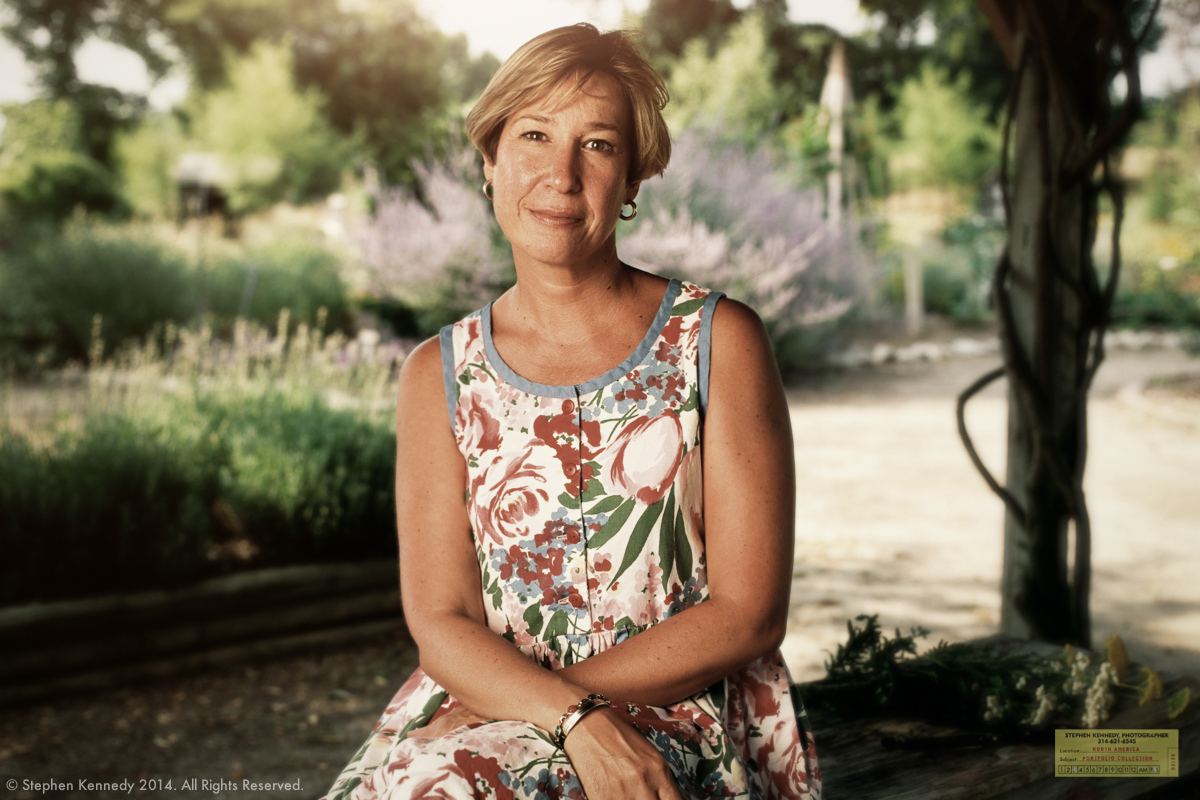 I have photographed farmers and crops all over the USA. From rice growers in Arkansas to an impossible corn field in rugged Maine. I even got a plane ride from a wheat farmer in Minnesota. If I clear my mind and concentrate, I can almost smell the oranges from a great session for Florida’s Natural Orange Juice. The most remarkable thing was that the farmer chosen for the citrus ad campaign told the ad agency folks that he’d always opt to eat an apple over an orange any day.

The majority of my farm photography experience has taken place in Illinois. There’s no way to tally it up, but I think there have been at least ten times as many sessions in The Land of Lincoln than anywhere else.

There was one month not too long ago where I spent the day on a 4000-acre farm near Quincy run by three generations of the same family. They had state of the art equipment, more than a century of history on the land and all of them had ag degrees from the University of Illinois.

About ten days after that project wrapped, I had another opportunity to return to the same part of Illinois, this time just outside of Jacksonville. That’s where I photographed Grace.

This jewel of a farm was about 1/1000th the size of the one I had just photographed near Quincy. But pure acreage didn’t impress me.

I remember every minute of my time spent photographing Grace, including the layout of the gardens and the way that I felt before, during and after.

That can’t be said about the other place.