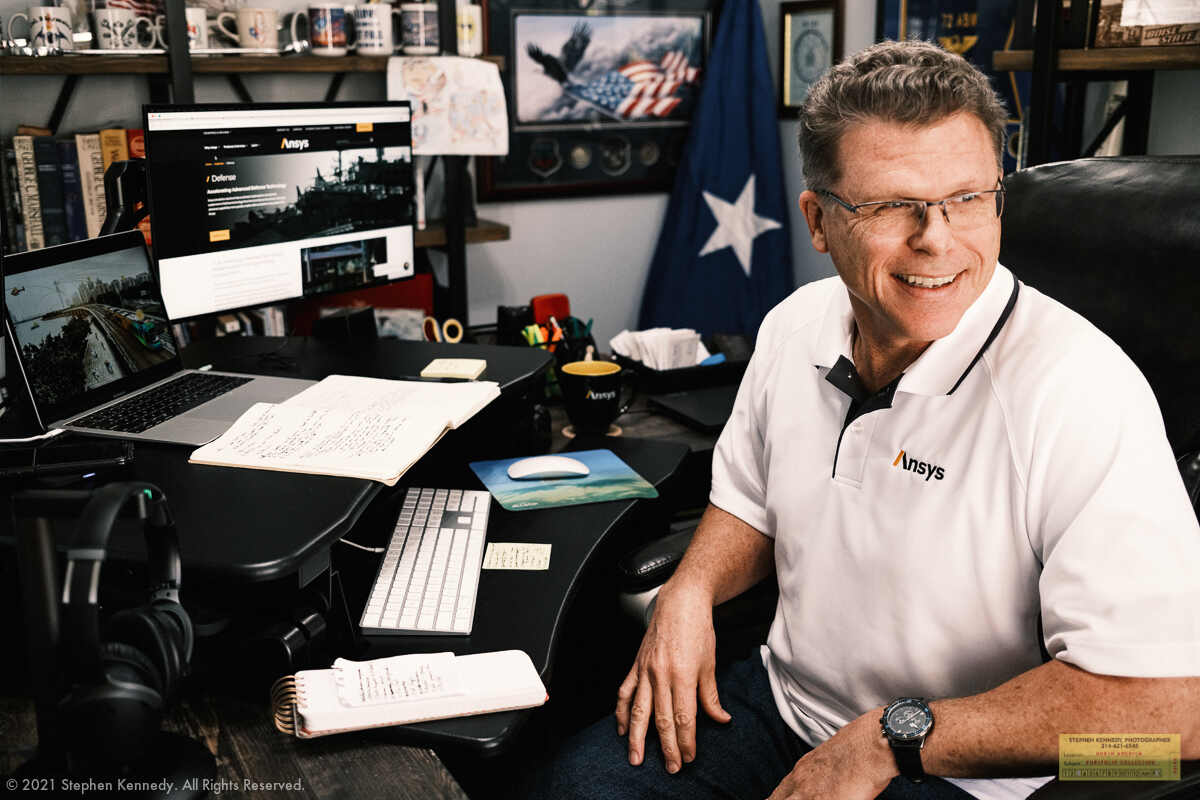 The assignment was to photograph a military veteran for the company’s communications pertaining to the national holiday that honors those who served.

I was given the subject’s contact information and a delivery deadline. Everything else was up to me to figure out and to interpret with my camera.

When I arrived at the subject’s house, the full story began to reveal itself.

Upon entering his home office, it became clear that he wasn’t an average military veteran. The artifacts of his globetrotting spoke to a long career. The service academy diploma showed that he got an early start. The Brigadier General flag he was given at his retirement showed just how far he rose.

We had a great session and an even better conversation.