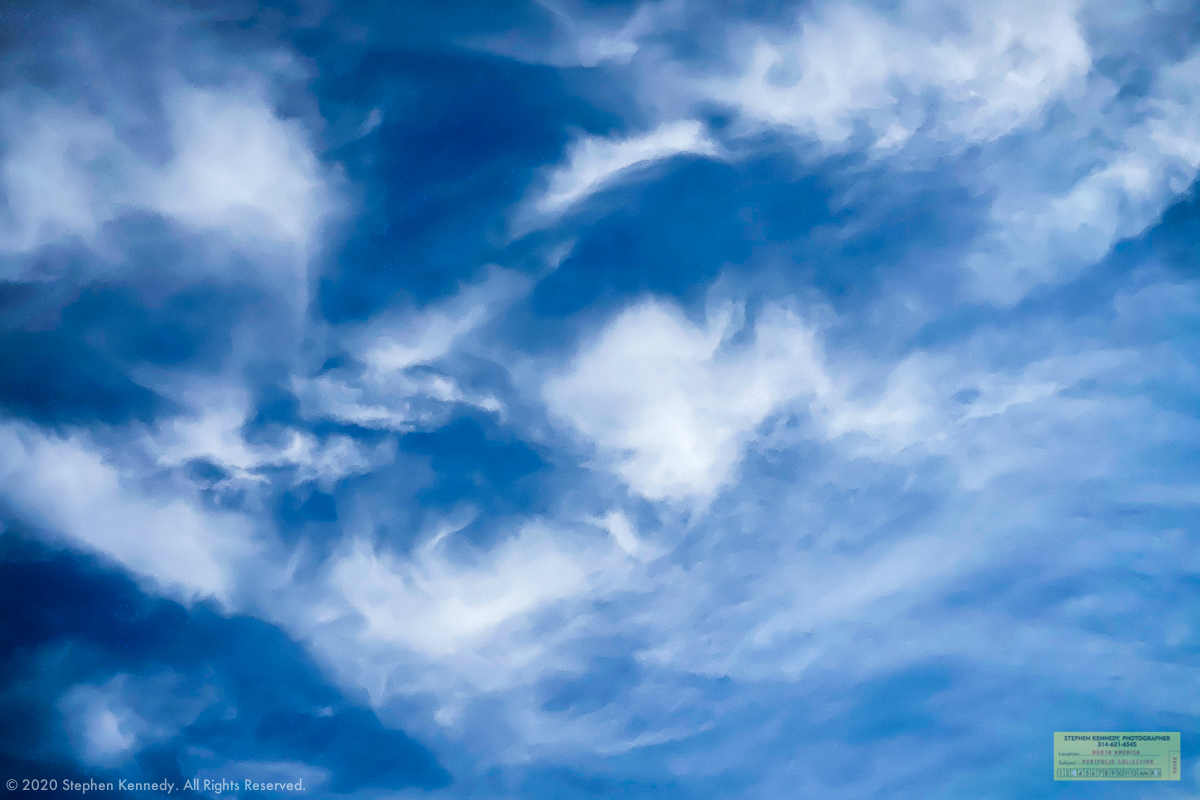 There was once a time in which making a telephone call was an expensive proposition. Time on the phone meant money owed to the phone company. During that era I would have never imagined that someday I could talk to a friend in London or Vancouver for free.

Writing letters had similar constraints. Even if I managed to quickly put pen to paper, the job was only half done. I still had to find an envelope and stamp. Now I can dictate my message and instantly send it for free via email or text.

There was never a year of my professional life in which I didn’t spend more money on film and processing than I did for rent. Random snapshots were rare because of the cost. Since the advent of the iPhone, I’ve accumulated 60,000 amateur photos without spending a penny.

Now I think nothing of stopping what I’m doing to take a photograph of anything that captures my fancy.

It’s something everyone should do. Look up, look down, and look behind you and take that picture.