When Free is Expensive 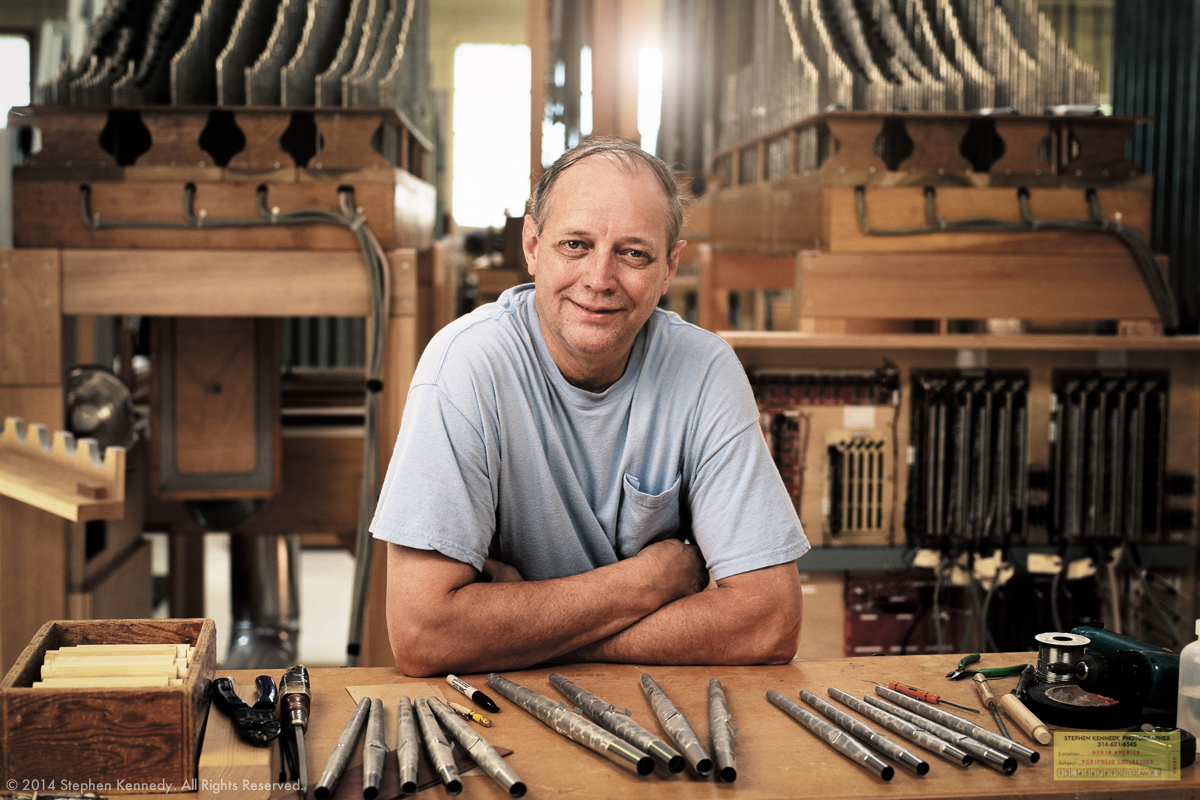 Have you ever tried to give away a perfectly good piano? It’s harder than you might think.

Right now, nobody wants a free piano. Even the local charity that is in the business of distributing pianos was at full capacity and politely declined my offer. Then I inquired at three schools, a church, and a community center. No dice.

In desperation, I called my piano tuner and asked if he knew anyone who wanted the Baldwin that he had tuned over the years.

He told me that nobody wants a complicated and fragile musical instrument for free. That’s because anything offered at no cost is assumed to be defective. Normally for someone who is handy, that’s not an issue. But with a piano that weighs hundreds of pounds containing countless moving parts, the risk outweighs the reward.

He then went on to say that if I listed the piano for sale at a price of $300 on Craigslist and included delivery and tuning, the piano would be snapped up in an hour.

He was right. Not coincidentally, he charges $300 to deliver and tune a piano.

This was a great reminder that free can sometimes be too expensive.

By the way, if you’re looking for a ten rank pipe organ, there are hundreds that can be had for free. But you better have a five-figure sum if you ever want to play it.

High Above Oklahoma
Scroll to top