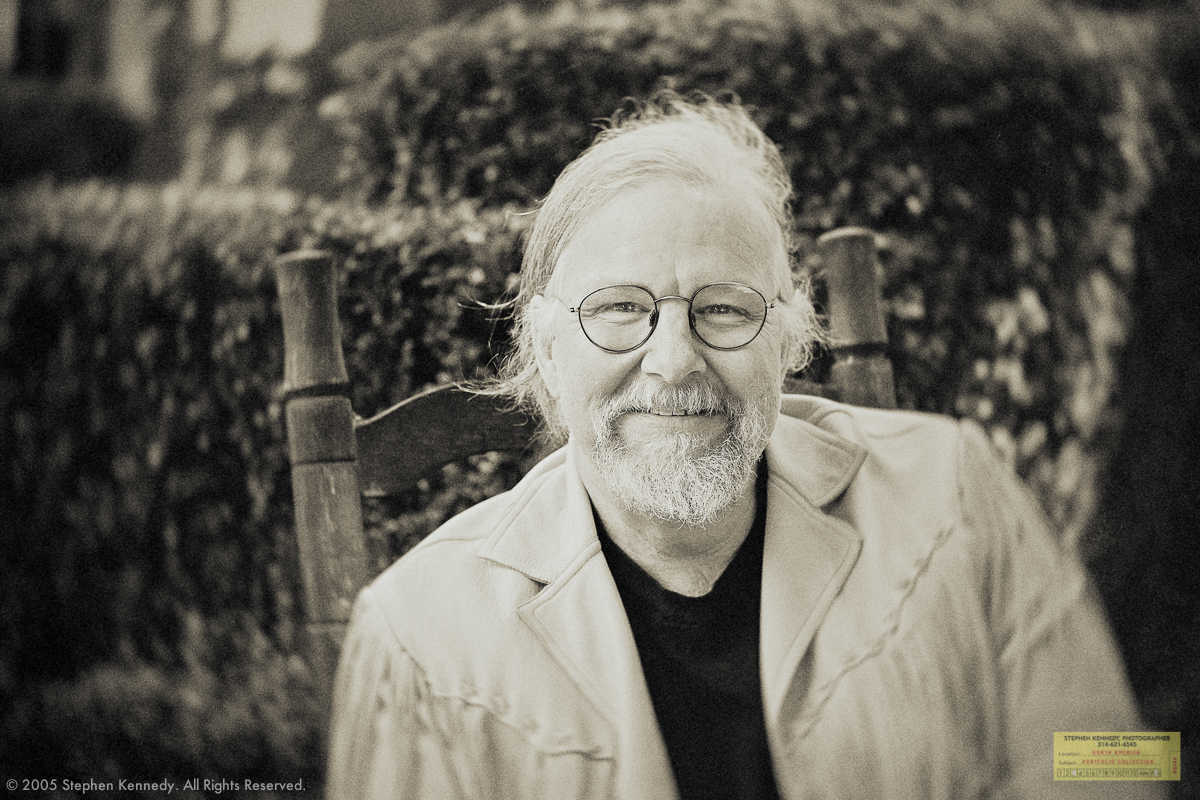 They were lads in London when they got together to start a band.

The difference between these boys and the ones from Liverpool was that they were from the US.

They named their band America.

The success that they attained was stunning, though not even close to that of The Beatles. America, the band, enjoyed many of the trapping of success that the other supergroups experienced.

Untold riches, nonstop parties, and limitless companionship were just some of the “perks” of stardom.

As a founding member of America, Dan Peek had the highs and lows of it all. He told me all about it during our photo session in Ste. Genevieve, Missouri. I filled in the blanks by reading his book a few years later.

He wasn’t the first or last famous rocker in front of my camera, but he was the most interesting.