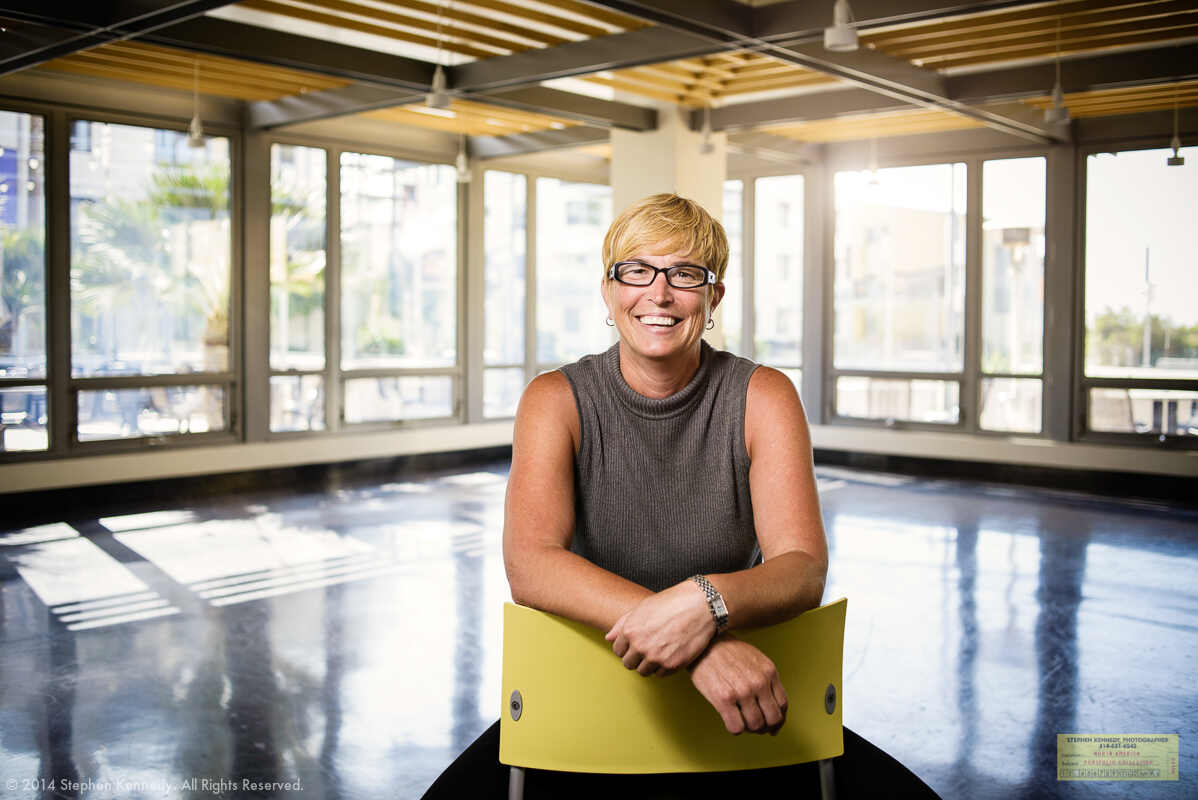 The unsubstantiated rumor about the food served at my early 1980s college dining hall was worrisome. A kid claimed that none of the boxes were graded, as in grade A. Instead, incoming containers were marked only as “edible.”

That was the way most big state universities ran their dining halls. It was closer to a military mess hall than it was to a restaurant.

A few years ago, I was hired to photograph the head of food services at a well-known state university. Specifically, the University of California at Santa Barbara.

When I walked in, I could tell immediately that old days of mystery meat and things on a shingle are long gone. The setting reminded me of the commissaries of Silicon Valley. Ask me sometime about having quail for dinner following a day of portraits at the Googleplex.

The photo session at UCSB couldn’t have been easier. My subject was great and the setting was stellar. Just as I was packing up the last bits of gear, I heard the magic words.

“Do you have time for lunch?”

On Your Own
Scroll to top