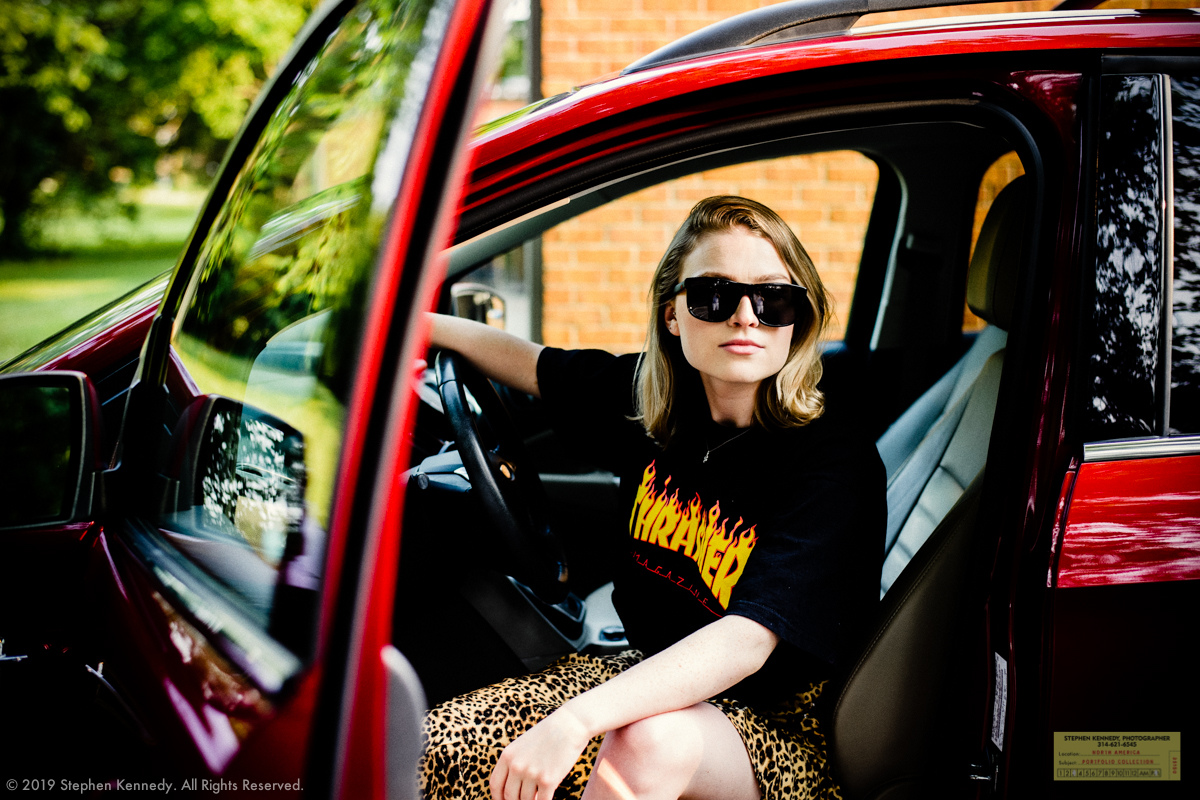 If you think tests ended when you turned in your cap and gown and paid those last parking fines to the college bursar you’re probably not a photographer.

Being a photographer means that you’re not just keeping your gear in top shape, but you’re also testing every single piece of new equipment that comes through the door.

That’s because there are two categories of equipment, gear that has failed and gear that hasn’t failed yet. The best insurance policy is to travel with dupes. Having two copies of every critical piece of equipment means that when the inevitable happens, you’re only out of the game for a minute or two.

Today was a big day here. A package from my favorite dealer arrived with a used but “new to me” Nikon D800E which was state of the art when it was released in 2012. Today it’s two to three generations behind Nikon’s current flagship. Age aside, it’s a stellar performer that’s downright cheap to own and operate.

When the package arrived I had the perfect person at the ready for some preliminary testing.

The first 150 frames are promising, but more testing is on the horizon before I can trust it for commerce. The good news is these tests require no studying.