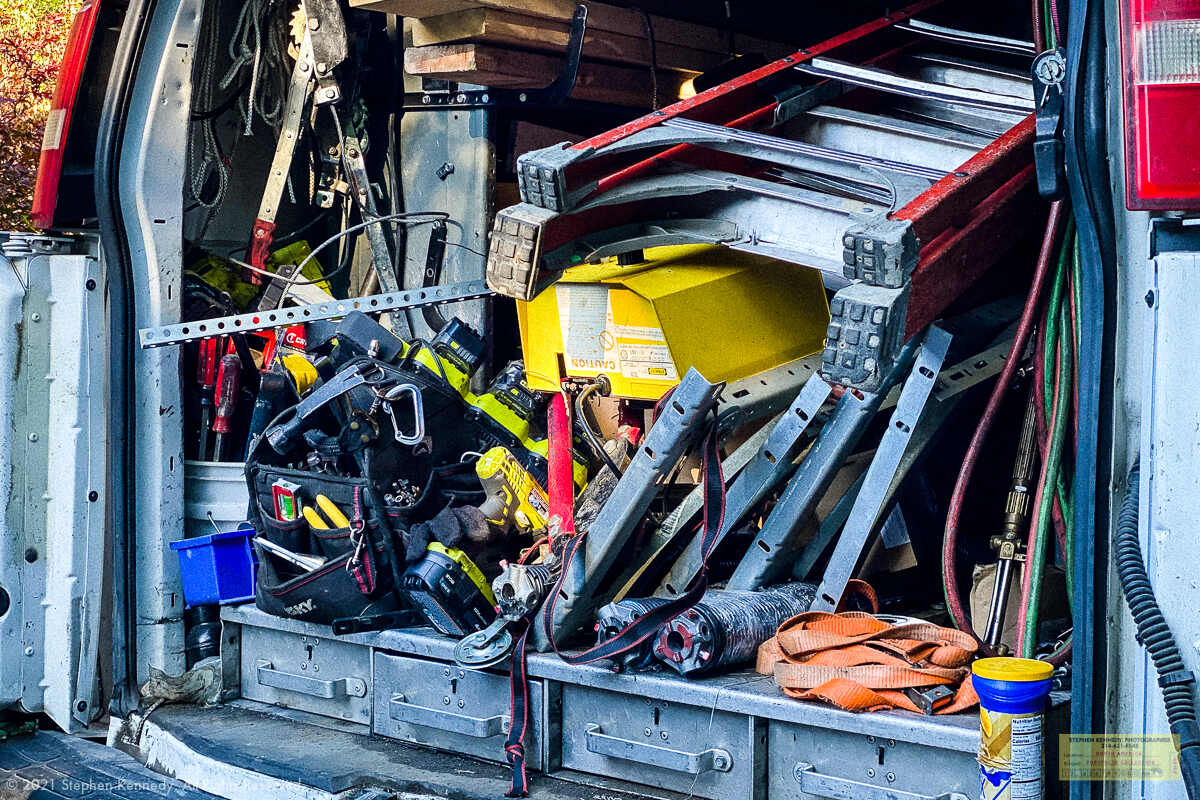 Are you one of those folks that meticulously places every email message into folders?

Then you are a filer. Give yourself a gold star. That is if you can find a free moment in the day that isn’t occupied by sorting email.

The opposite of a filer is a piler. That’s someone who keeps every message in a single place. If you use Gmail, the default location is called “All Mail.”

When a filer sees this “abomination” the typical reaction is similar to a 17th century resident of Salem seeing a witch.

I’m a piler. That’s because I want my email to work for me, not the other way around. Besides, the search function in Gmail is flawless.

Last week a fellow came to my house to repair a broken garage door. I was outside when he opened up the door to his truck. I must have had a look of shock when I saw his organizational system. He told me that he knew where everything was at any given time.

I replied that I just wanted my garage door to work. Fifteen minutes later it was back in service.

Piled or filed in this case became irrelevant once that door started working again.

96 in the Shade
Scroll to top