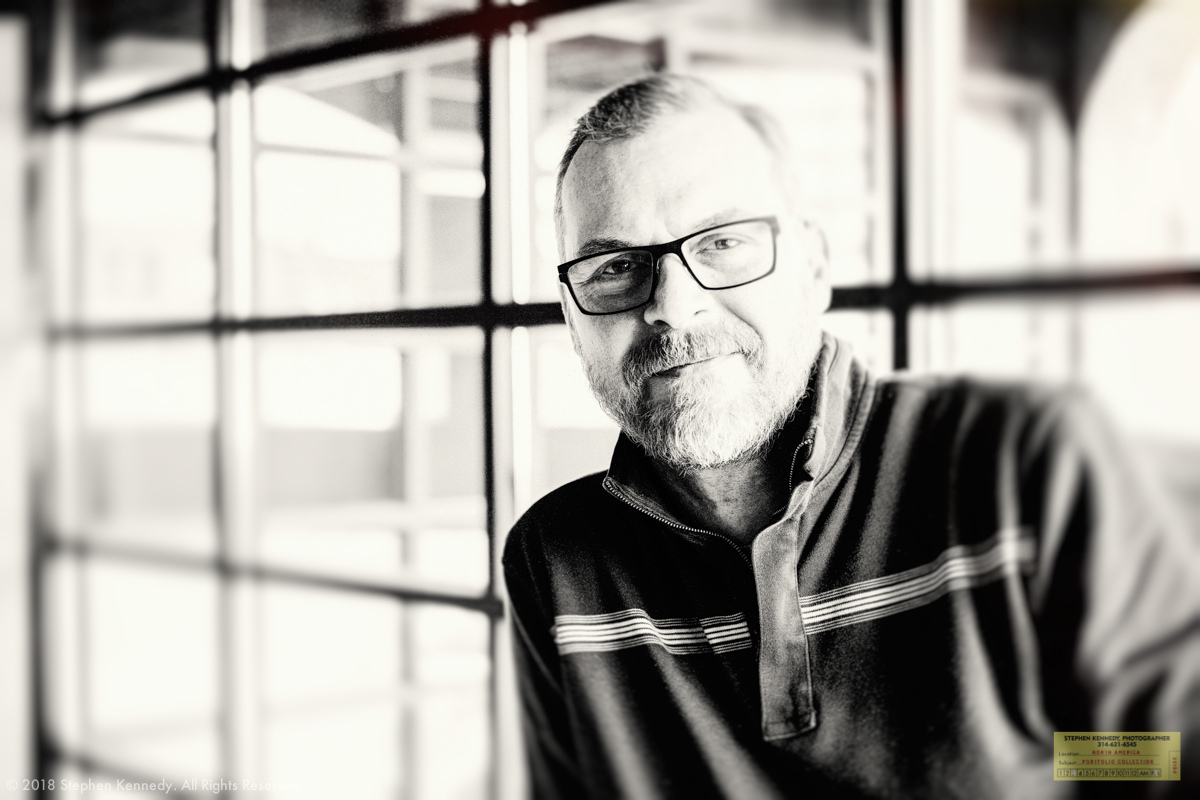 At the turn of the century, I had the opportunity to work with Jon Kowing on a pharma project that marked a turning point in my career.

The project itself was a win for me on many levels. Most of all, it opened a metaphorical door that prompted a divergence from the path I was on. I won’t bore you with the details but suffice to say it was a turning point that changed almost everything in my career.

Working with Jon was a treat. He’s the kind of guy that says what he means and means what he says which is a rarity.

The motto of his agency is “We Hate Sheep” which tells you all you need to know about their approach to the business.

When you blend his creative approach and the ethos of his company you get a combination that’s creative rocket fuel.