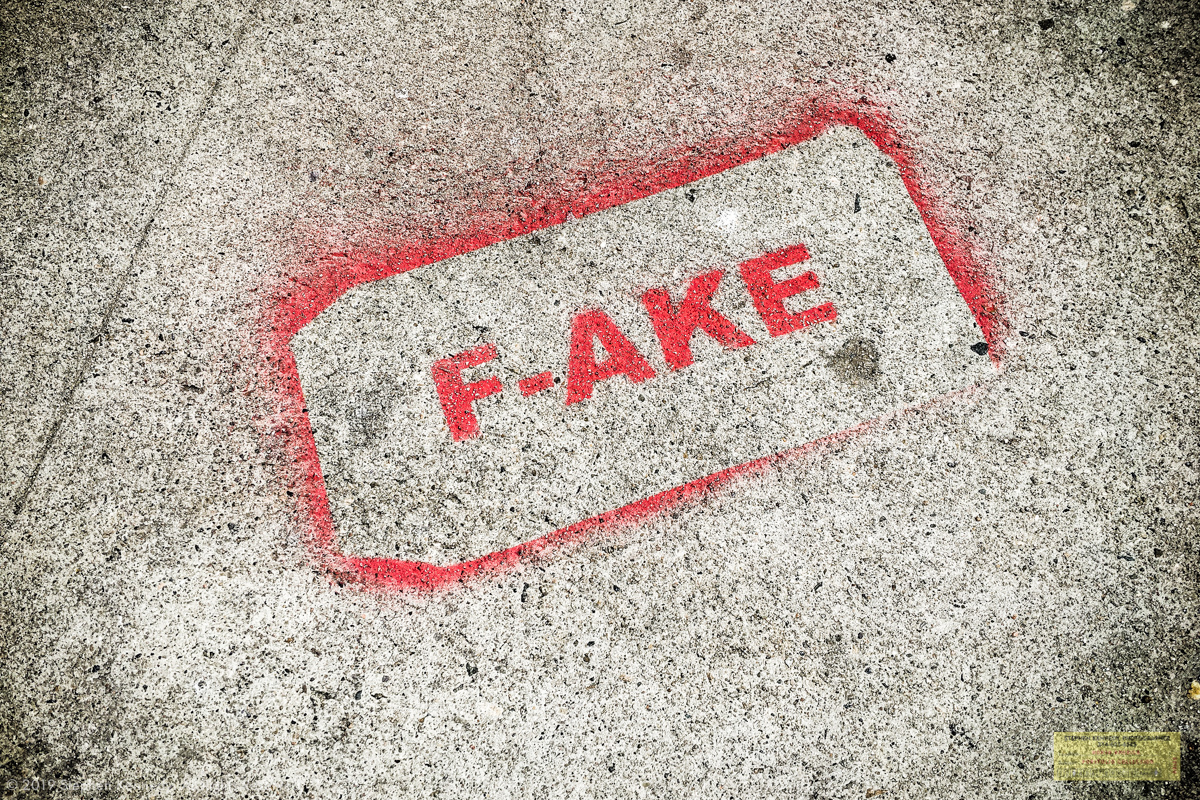 If you frequent executive lounges at hotels you probably know that it’s not a place to find executives.

Last weekend when I was staying at the Hilton in Austin, I had access to the executive lounge based on my loyalty point status. I’ve attained this honor by staying at very few Hiltons and a lot of Hamptons.

This lounge was typical in that the snacks were salty and the drinks sugary. The lounging patrons were undeterred by the loud televisions and were all having a pretty good time.

I’m not interested in the conversations of strangers but given the shouting required to be heard over the football game and weather channel, I couldn’t help but hear what many folks were saying.

The people next to me were talking about the difficulty in buying fake versions of designer merchandise. Specifically, counterfeit Louis Vuitton bags. I found it odd that they were furious with L-V for pricing their wares as luxury items and having the nerve to chase down knockoff vendors. That’s not exactly C-suite repartee.

I guess if you think that the conversation in the executive lounge would revolve around the subtleties of flying a Bombardier vs. Gulfstream to that golf trip in Scotland, you’d be quite wrong.