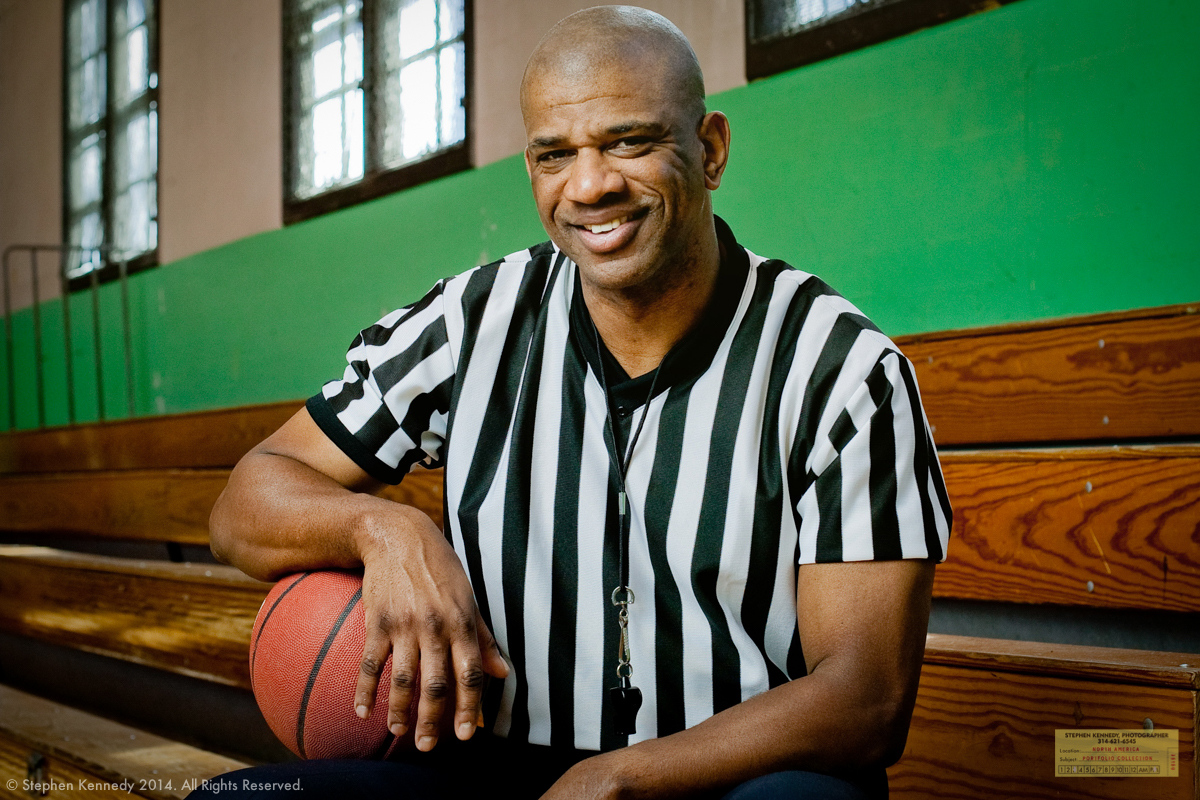 There’s no rule book for being an artist.

It’s been like this since the first commission was promised.

Not coincidentally, that was when the phrase “isn’t the first one free?” was spoken for the first of a billionth time.

Some of the earliest paid artists worked for a prince or for the church. Their motivation came by both carrot and stick.

This morning I was reading a blog written by a successful tech entrepreneur who now fancies himself a photographer. By anyone’s definition, he is a rich man. He’s clearly very intelligent and being an immigrant, he’s got fortitude.

His photography is perfectly competent, as you might expect from an engineer or scientist. There might have even been a time when he could have eked out a living with his cameras. But that era is long gone and today he wouldn’t stand a chance.

In his writing, he was highly critical of an established photographer who received a paid sponsorship. It’s quite ironic since this fellow can’t stop telling the world about his Leica equipment.

If you’re not familiar with Leica, it’s a luxury bauble that even the most successful pro photographer can rarely justify owning.

Is it unfair for a tech baron to slag a working artist for earning a buck? Maybe. But the creative world has never been known for fairness as every artist knows.