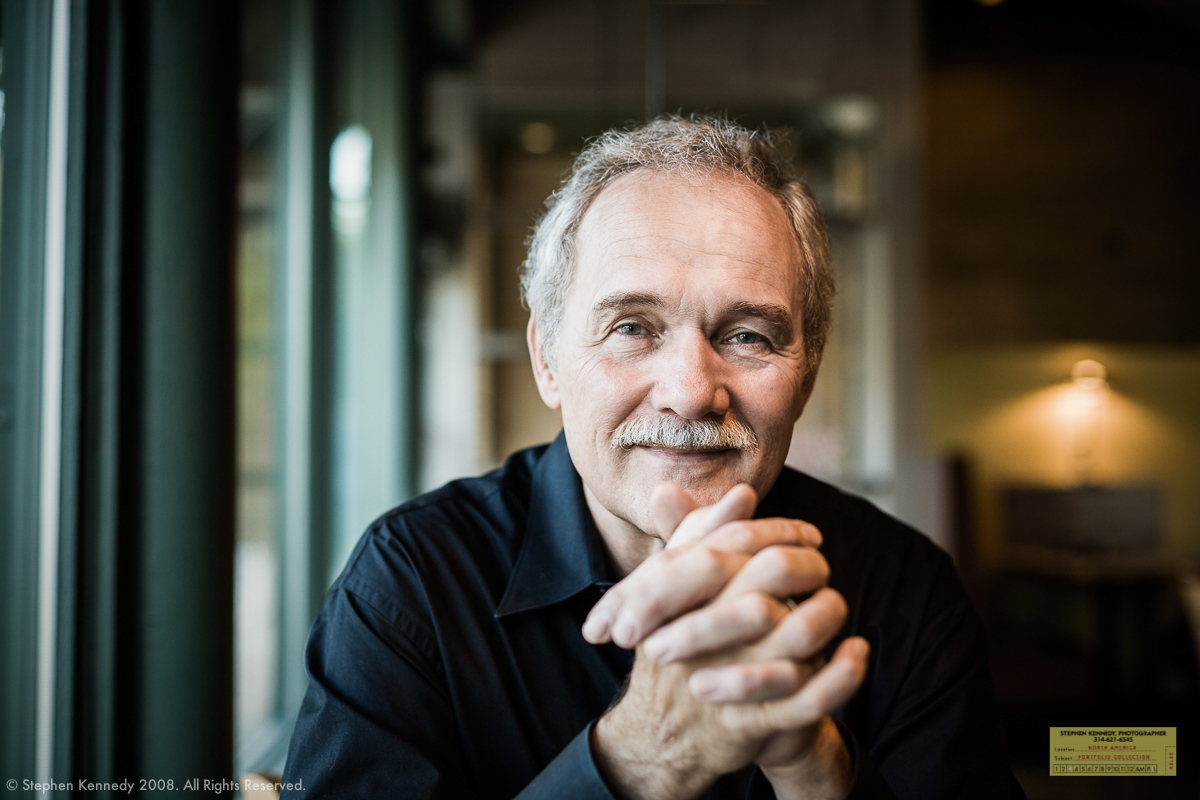 For most of my life, extra pizza toppings cost extra. Right or wrong, that’s just how it was done. The big chains and the local joints all worked that way.

Sure, there were package deals in the topping world. Meat lovers or cheese heads got special treatment with supreme pizzas or other gimmicks.

Trouble might arise when someone wanted half of this or a quarter of that.

Does that become one topping, or two or three?

A few years ago Mod Pizza arrived in my town with a new way of doing things. One price for as many or as few toppings. Wow! They do the same for their salads. Another wow!

As generous as that sounds, the best extra topping I ever received was at Dewey’s Pizza in University City, Missouri. One day I was shooting a portrait near their building. As we were winding down, I noticed the big window with some tables near it. That spot was a perfect place for the last setup.

When I asked if I could shoot there, the answer was yes. One of the photos that resulted from this freebie has gone on to be one of my best sellers.

Barrier to Entry
Scroll to top