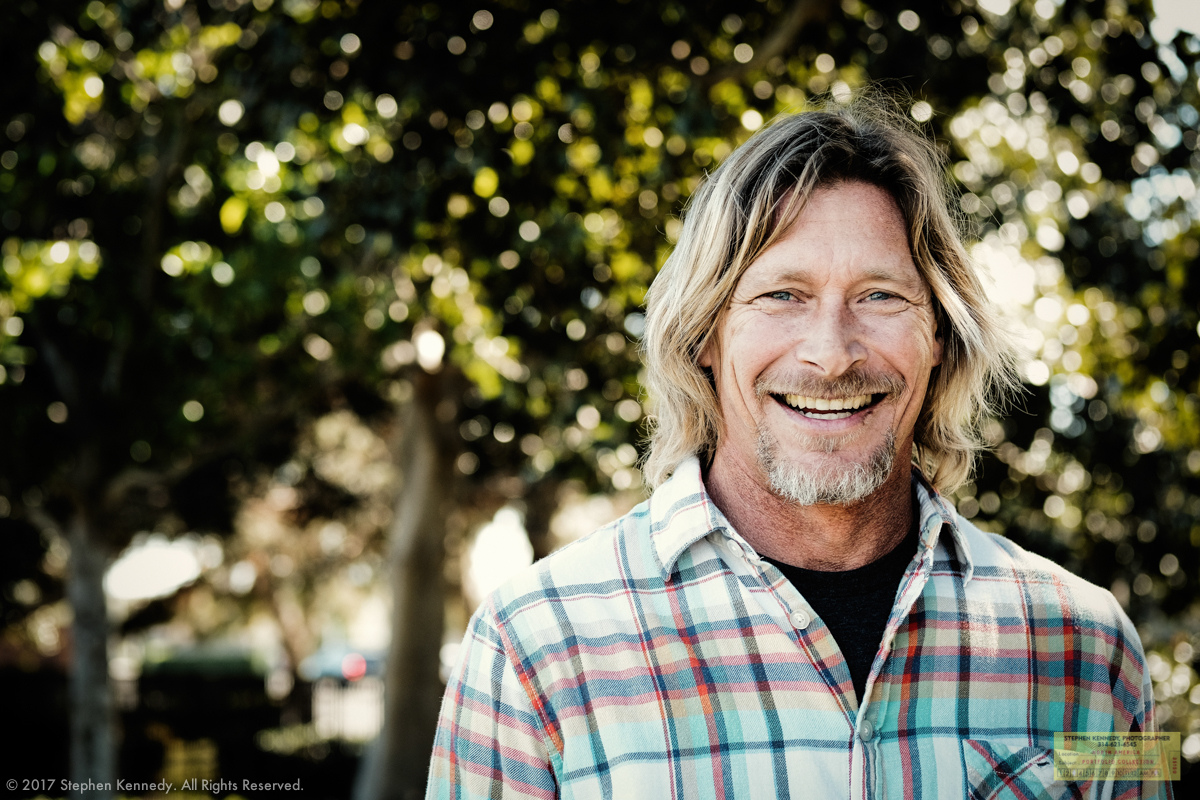 Like certain Californians of his generation, Erik got his MBA pretty early in life. The curriculum was focused on learning how to surf, skateboard and build campfires on the beach.

I’m not talking about graduate school. His MBA is an acronym for Mighty Bitchin’ Attitude. Erik earned it effortlessly.

Growing up as a landlocked flatlander, I was hungry for any aspect of surf culture that I could grasp. Sadly, I only got the jargon. Living closer to Canada than to any tasty waves, I could only live that life in my imagination.

I never learned how to surf but I started water skiing at age 6 and my swimming ability was solid enough to earn lifeguard certification. I could fish a lake or pond with the best of them too. Those were solid skills for a midwestern boy, but I never attained an elite MBA status.

I’m pretty sure that if Erik had been raised in the rust belt, he would have lead the pack in snowmobiling, BMX tricks and pool diving.

Our respective boyhoods are long gone, but if you look closely in Erik’s eyes you can still see the spark of youth. You won’t be surprised  to know that he’s still catching waves and living a beach-centric life not far from where he earned his MBA.