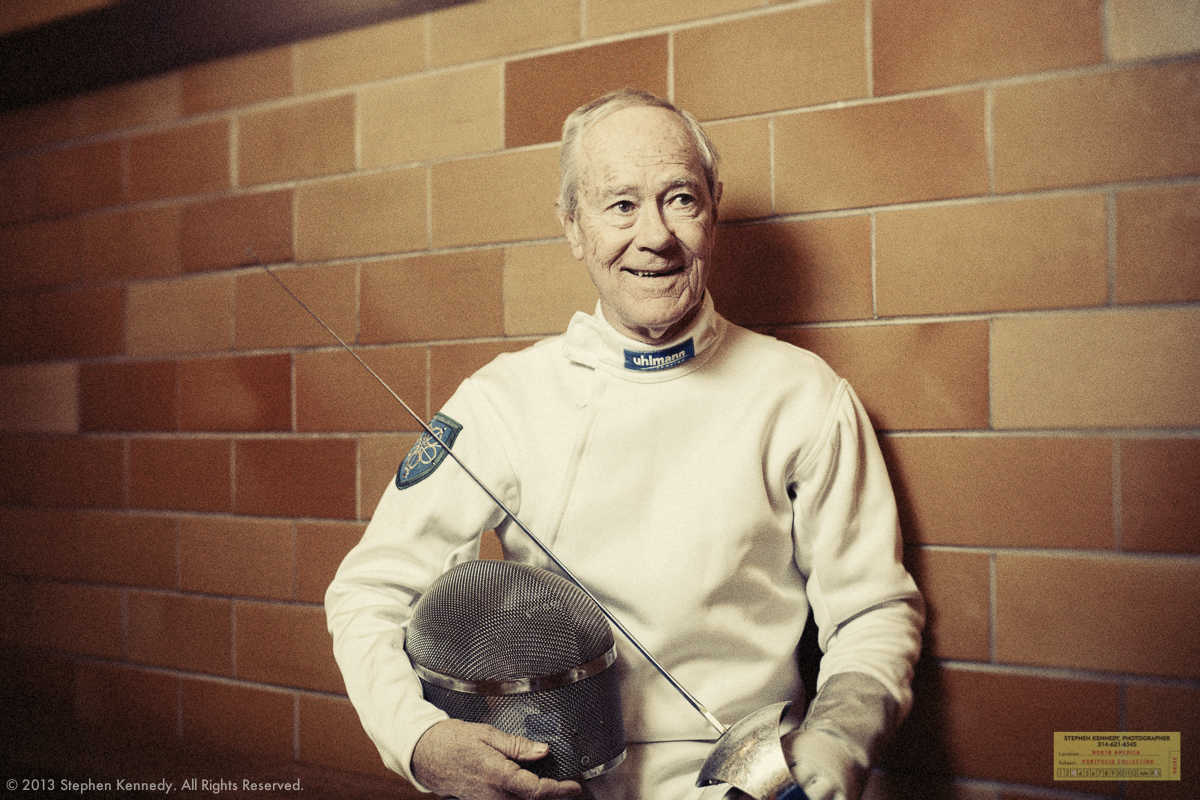 When I arrived with my gear to start the session, I received a warm greeting as I entered the building.

The tone was welcoming, but the words were French.

As I gathered my wits to respond, I noticed other voices speaking the same language. It was not the first time I didn’t understand the spoken word in this town.

That’s because there’s a distinct divide in the speech patterns of eastern and western Missouri. This was Kansas City after all, and I arrived from St. Louis.

It made perfect sense that a fencing club would use a French immersion academy for their practices and matches.

It didn’t take long before I heard something in French that I understood.