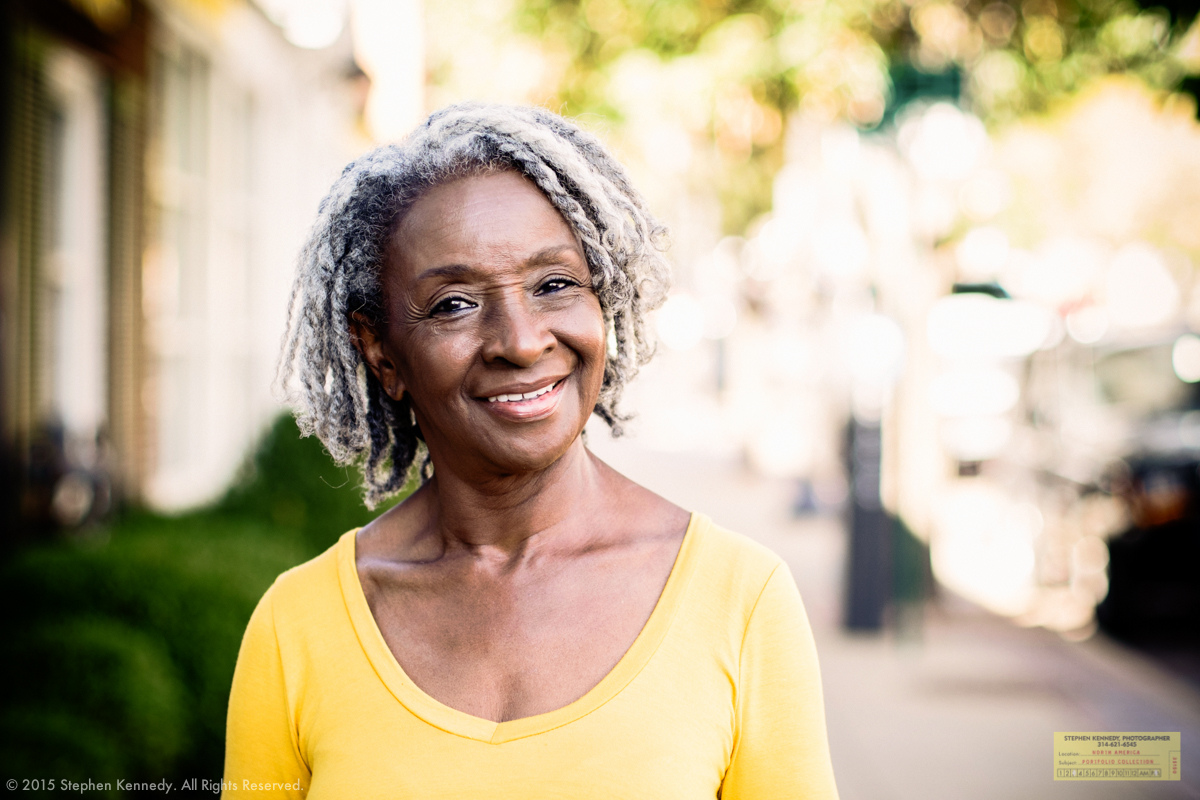 When I started in photography, the 50mm lens was the Oldsmobile of optics. It was a solid choice for any chap in khaki who carried his camera in a gadget bag.

Since my first real camera was on loan from my dad, it came with the requisite 50. As soon as I became proficient with the camera, I couldn’t wait to replace the lens something more exciting.

As time went on I built my Canon SLR system to include four bodies and nine lenses, one of which was the original 50. I almost never used it.

Over the years as I climbed the format ladder to ever bigger systems something strange happened. I began to gravitate toward a “normal” focal length.

In the Hasselblad world that was the 80mm lens. As I moved from film to digital I found my way back to the 50mm in the form of an autofocus Canon f/1.8 which is nobody’s consolation prize. From there I went to Nikon and kitted out similarly.

Even going to mirrorless with a Fuji system, the first lens was a 50mm equivalent. The interesting thing about mirrorless is that practically any old or new, manual focus lens can be adapted to work on a modern digital SLR.

That brings me back to the starting point that I should have pursued when I first got serious with photography in 1979 in the form of a rare super-fast Canon FD 50mm f/1.2 manual focus lens.

Back then, it might as well have been made out of unobtanium given the cost and limited supply. Today they’re accessible via eBay from sellers in Japan. It turns out that they’re priced just right. That is if your internal economics operate the same way an addict does when scoring.

You can see for yourself how emotion beats rationality in the digital world.