Early is On Time 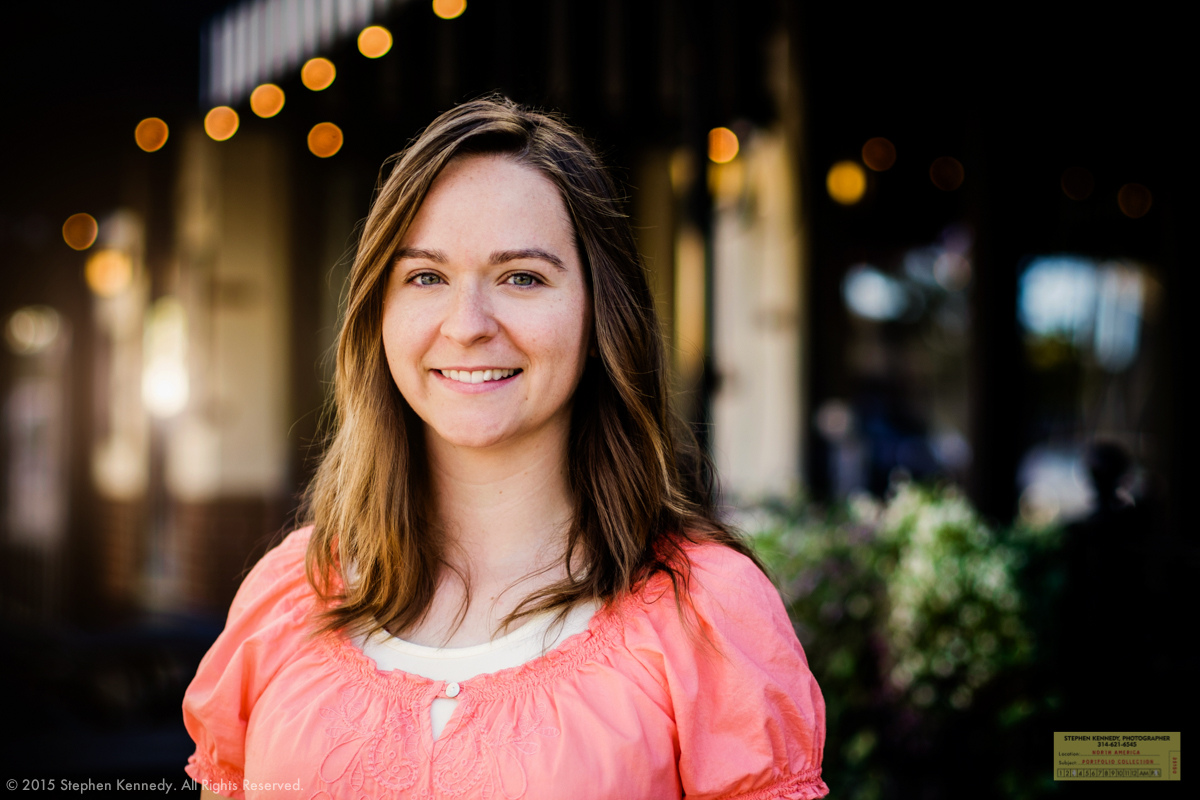 If you’re a commercial artist, you can do 37 things right and still not get hired again if you do just one thing wrong.

The most unpardonable sin of the creative pro is to be late.

That’s because there’s no excuse that ever satisfies anyone who is waiting for you. This applies to being late on arrival or late with delivery.

There’s no flip side of this coin either. If your client is late, that’s completely different. If you find this distinction hard to grasp, you might not make it as a freelancer.

To some, this might seem harsh. To anyone who has attained a level of success measured by repeat business, it’s more than fair.

The subject in this portrait was 20 minutes early. So was I. Had either of us not been early, this moment wouldn’t have been captured.

Bulk Up
Scroll to top