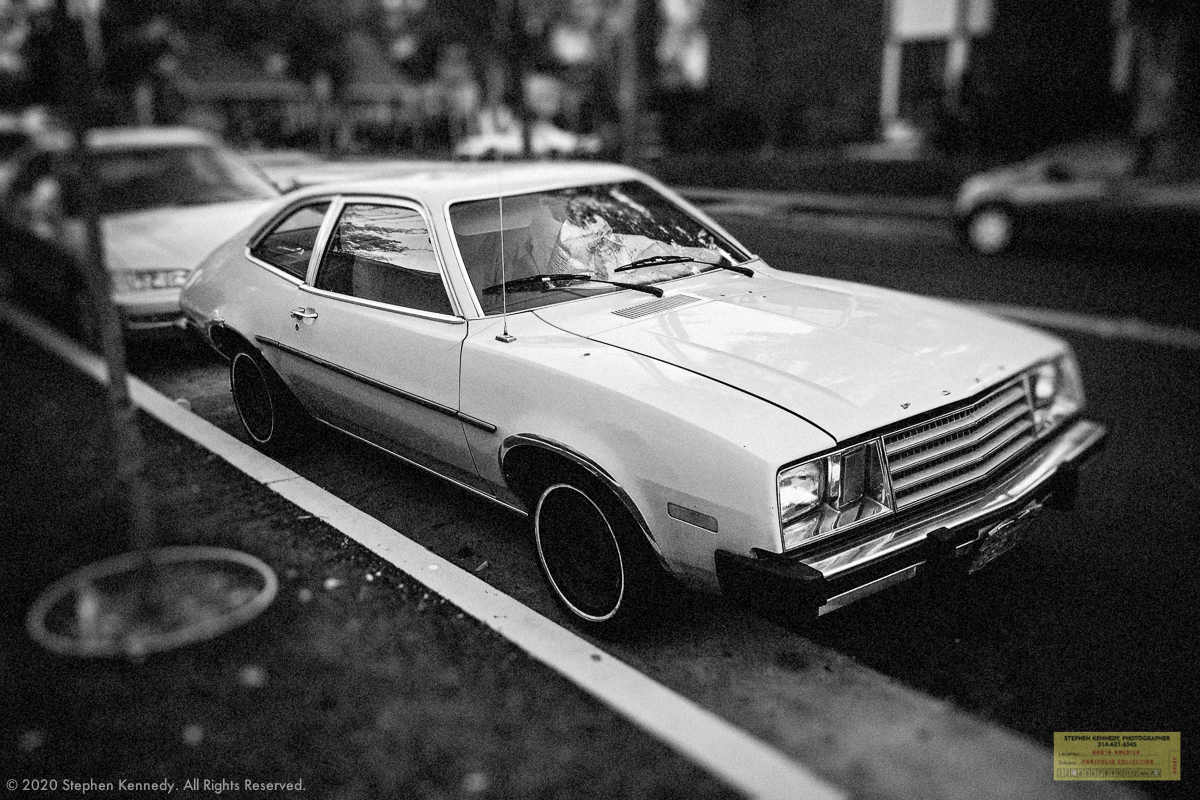 Long before the monetization of web content, there were scads of interesting enthusiast sites that spun out great stuff day after day.

Jalopnik is a general interest site about cars. I find it unreadable today thanks to years of grinding off the rough corners. What was once interesting and provocative is now dull as dishwater.

Back in the day, my favorite part of that site was called “Down on the Street” which was produced by a crazy guy with a camera and a lot of free time. He roamed the streets of Alameda, California in search of oddball rides that he wrote about and photographed in detail. Hoopties and clunkers were his area of expertise.

Real fans knew his column by its acronym, DOTS.

One of the worst cars ever made was the Ford Pinto. A friend of mine had one that he called “The Otnip” which is a reverse spelling of the name.

It was a perfect teen car for an era in which we were unburdened by seatbelts, unphased by exploding gas tanks, and unafraid of malaise-era technology.

My friend knew it wasn’t much but as he said often, “at least it ain’t a Corvair.”

While cutting across a side street in Glendale, California a while back, I stumbled upon a treasure that was a still-living Otnip enjoying itself Down on the Street.