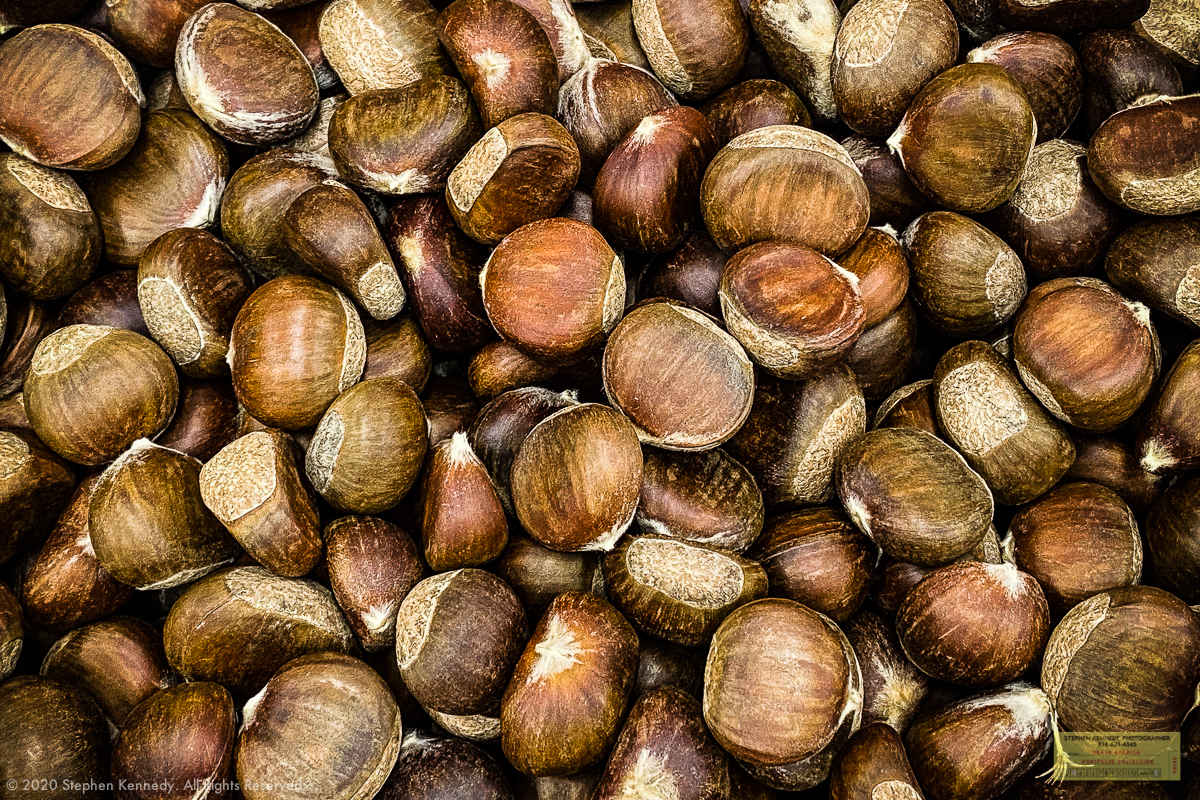 Stop me if you’ve heard this old chestnut…..

A smart-alec kid, using a pseudonym, does something clever. Instead of getting winks and nods from his classmates, he earned national media attention. That’s because he ran for president at age 15, notwithstanding the constitutional shortcomings of his candidacy.

This kind of rebellion at my high school would have resulted in expulsion. Rocking the conformity boat was a high crime. Zero tolerance, also known as zero wisdom, was the rule.

It’s hard not to appreciate the combination of a long con and witty satire from someone so young.

A few nuts now and again really add to the flavor of life.