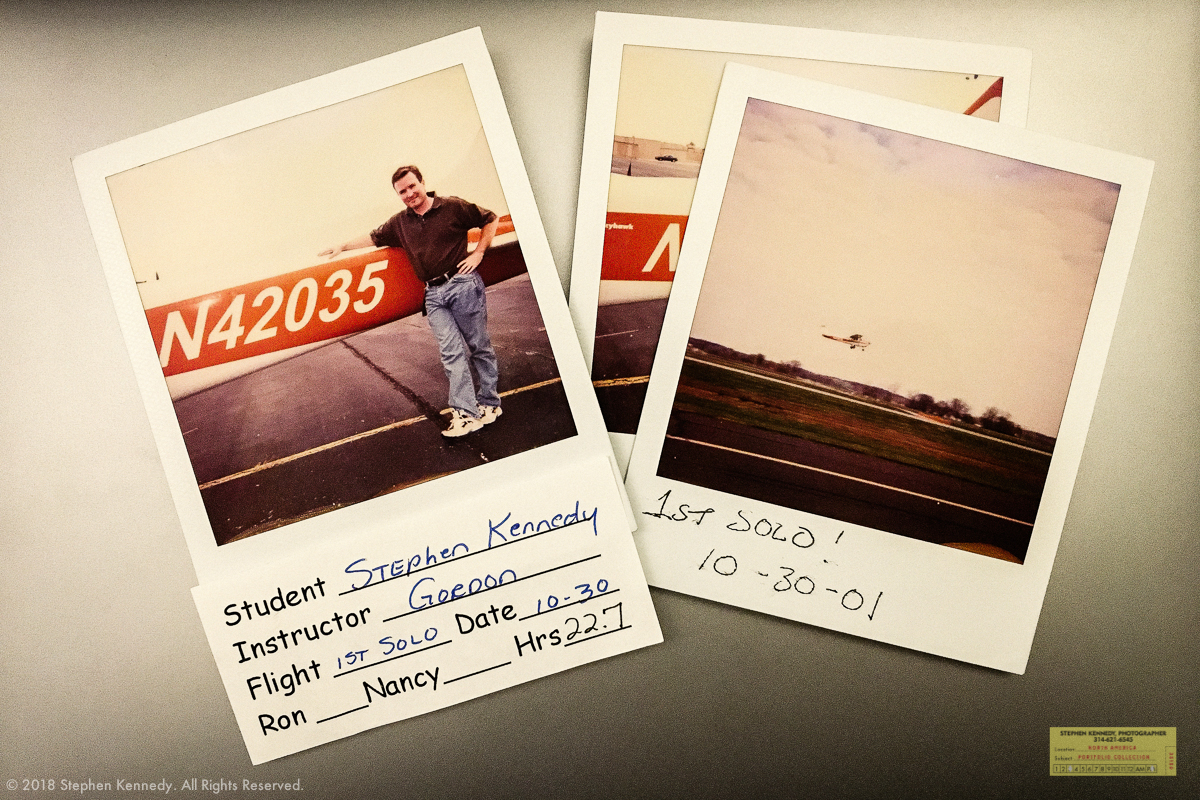 Most people know that Kitty Hawk, North Carolina is where the Wilbur and Orville Wright first flew their powered airplane. What a lot of people don’t know is that the heavy lifting of design and building took place at their bicycle business in Dayton, Ohio.

Last week I started listening to the great historian, David McCullough, read his biography of the Wright Brothers while spending some time in Ohio.

As I was driving home on Interstate 70, and exactly as I entered Dayton, I arrived at the point in the audiobook in which the milestone flight took place in 1903. Even though I knew the outcome, the excitement and majesty of the narrative made me feel like I was present.

The convergence of this monumental historical moment as described by McCullough himself, while driving within the city limits of the Wright’s hometown, and exactly at sunset could simply have not been sweeter for me.

Every pilot, myself included, carries the memory of that first solo flight somewhere in our front pocket, ready to re-live at a moment’s notice.

I re-lived the memory of my first solo, just 98 years after Orville’s, over and over again the whole way home.

Now as I write this, I’m re-living it yet again.