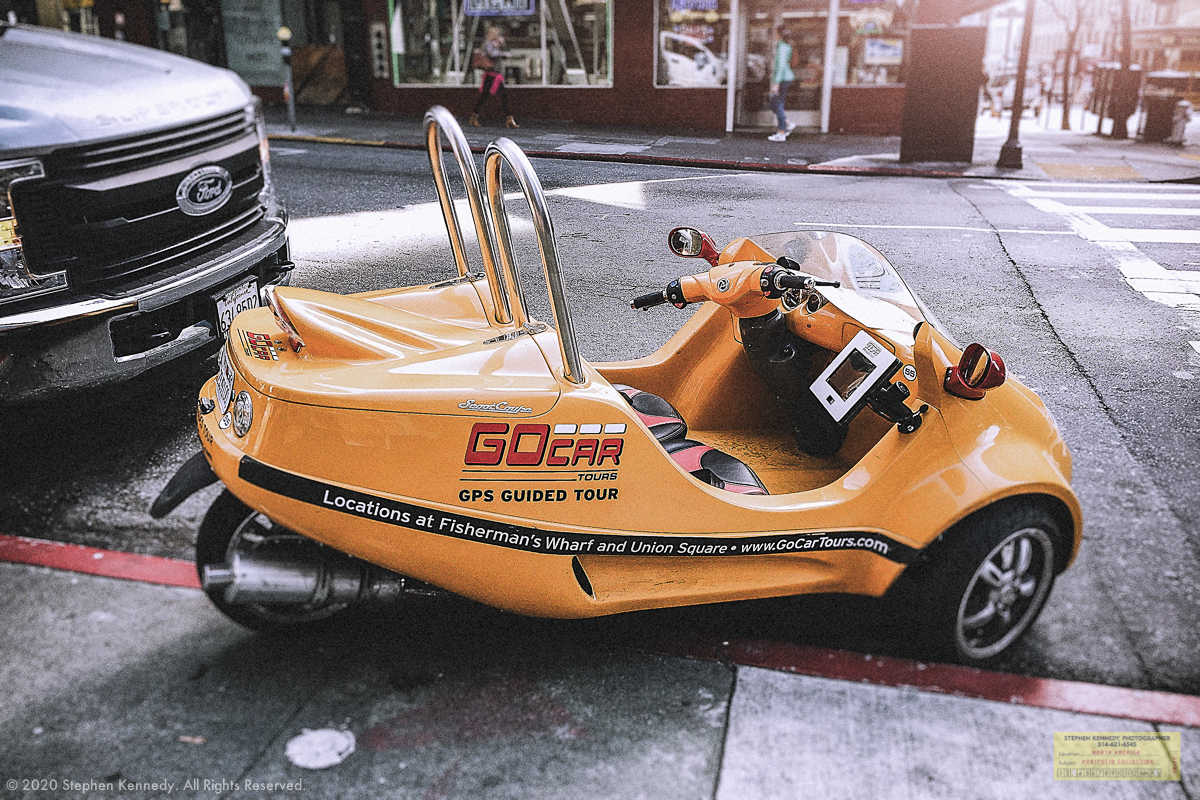 Like every other kid, I read about Charles Darwin in school.

Years later, I had a real-world experience in the Galapagos Islands that demonstrated survival of the fittest.

I went there on an unorthodox corporate gig that required just three hours of photography work. One way travel from my home in Missouri to Santa Cruz island took two full days. I also had three idle days to myself, then two more days to journey back home. That meant I was gone for a week.

The same company I was working for had a concurrent project with a New York ad agency and their documentary crew. The other group and I stayed at the same hostel, traveled together, and shared a local fixer. I made the acquaintance of the film crew and creative director in the Miami airport en route to Quito. My gut feeling was that this bunch was in over their heads.

Once we arrived in Galapagos by air at Baltra, we were joined by the fixer. He greeted us in perfect English, which was probably a mistake since the ad guys and film crew were only interested in complaining. They did so in a way that was the epitome of the ugly, entitled tourist.

As we made our way to our starting point, I noticed that the fixer had a United States Marines tattoo. I inquired and he told me that he had a twenty-year career with the Corps. His service entitled him to a military pension in addition to his grant of US citizenship. He was a very interesting man and we had a long conversation.

He had a crew of three solid locals. They communicated via walkie-talkie in Spanish. It wasn’t long before I heard them mocking the self-important Madison Avenue fellows.

Once we got to the hostel, I started getting ready for my gig, scheduled to begin in 36 hours. I planned to fill the time gap with wanderings on my own.

As I was heading out to explore, I heard some shouting. The film crew and the ad guys were all yelling at each other. Sadly for their project, one group thought the other group was responsible for bringing the film. When they started channeling their anger toward the fixer, I decided to pull up a chair and watch. Their one chance for survival was to rely on the wisdom and experience of a former Marine. Instead, they dismissed his proposed solutions out of hand.

After I had seen enough, I got up and continued on my personal adventure, which was fantastic. My shoot was a success. I saw things that I never dreamed I’d see.

I departed alone on the morning of my fourth day in Galapagos. The crew had still not shot a single frame of film. They were still fighting amongst themselves.

Their on-island actions were on par with riding a tiny motorized tricycle on the streets of San Francisco. That’s not the kind of thing that is conducive to survival.

Seeing The Future
Scroll to top