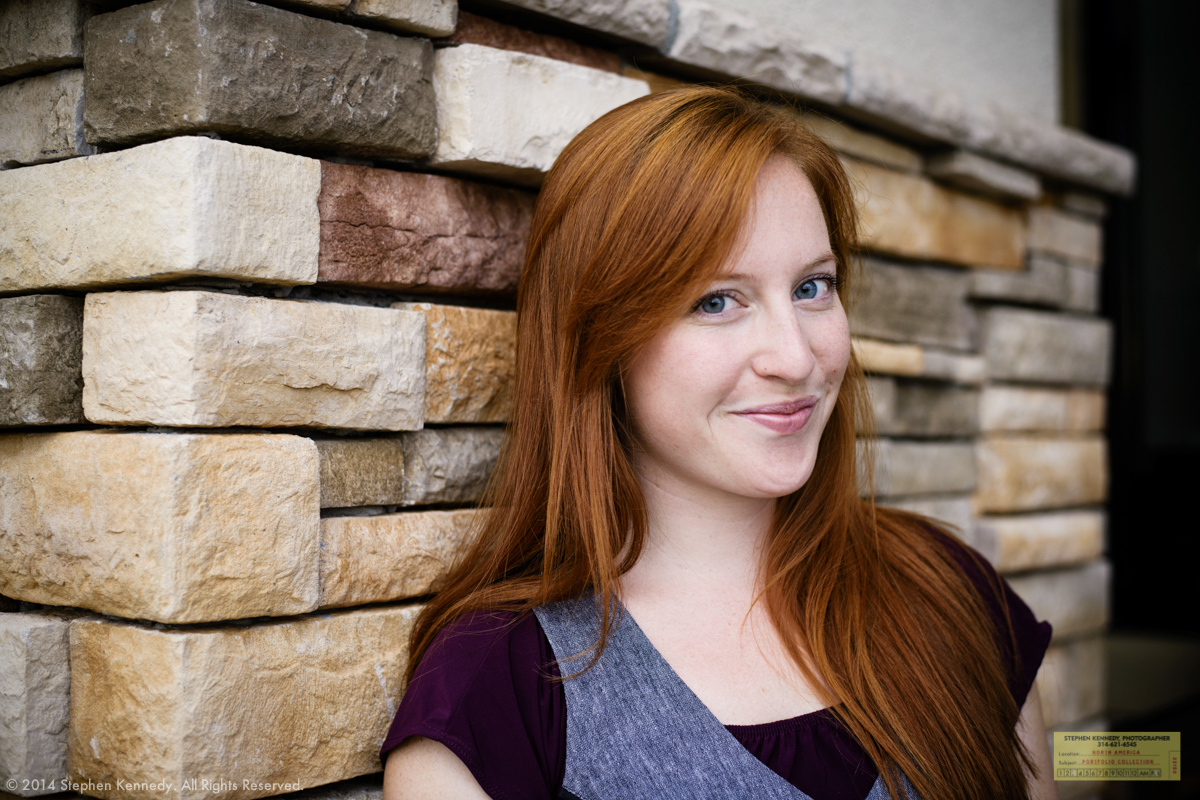 It all starts with the lens. That’s how the look and feel of every photograph is represented. But you need a way to capture the moment.

In short, the lens is art and the camera is craft.

Yesterday I sold off a surplus camera that was my primary tool for a number of years. It was a Nikon D600 with 88,000 frames captured.

To an amateur, this number of clicks seems astonishing. To a pro, it’s unimpressive.

It’s easy to form attachments to equipment, especially with gear that does the job. Reliability is paramount, but a camera that just “stays out of its own way” counts for more than anything.

My reason for changing had more to do with the intangibles of art instead of the realities of craft. I moved on to a camera that will render similar results with a different emotional approach.

The camera, the lens, and the light are meaningless ingredients to the recipe. What’s in front of the camera is what really counts.

I Fly Roads
Scroll to top