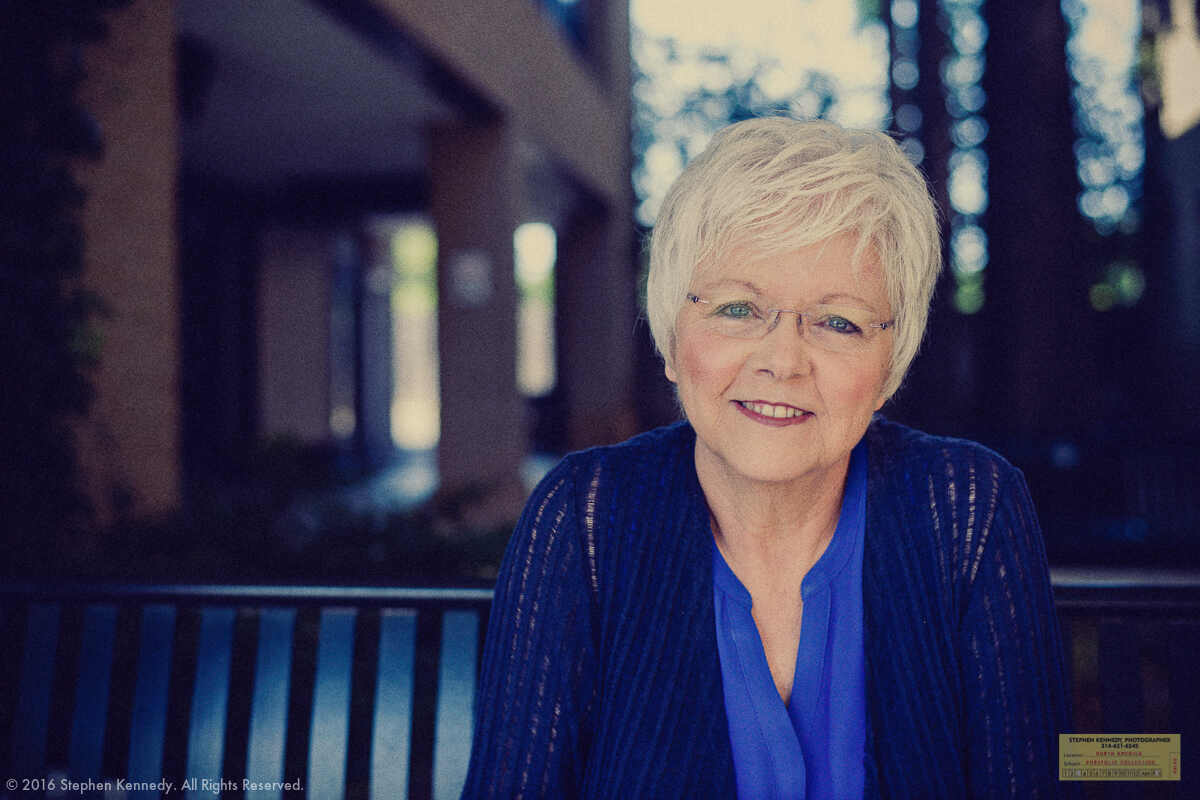 My first pro gig in Oklahoma was one for the record books.

That’s because my corner-cutting client set us up for failure. I’ll fast forward to the end. My assistant and I sped to the airport to get away from this unprofessional mob while nursing our sunburns and his wasp stings.

I figured that Oklahoma City and I would never cross paths again.

How wrong I was.

A few years later another OKC job came through for a great client. That one was a success. Then my daughter became a student at the college named for the city. Every visit to see her allowed me and my camera to become more acquainted with the city. The session with this nice lady was typical of what I found. Our location was in stark contrast to my first Oklahoma experience. This one was cool and welcoming. The resulting session was the new rule, not the old exception.

Hello Up There
Scroll to top