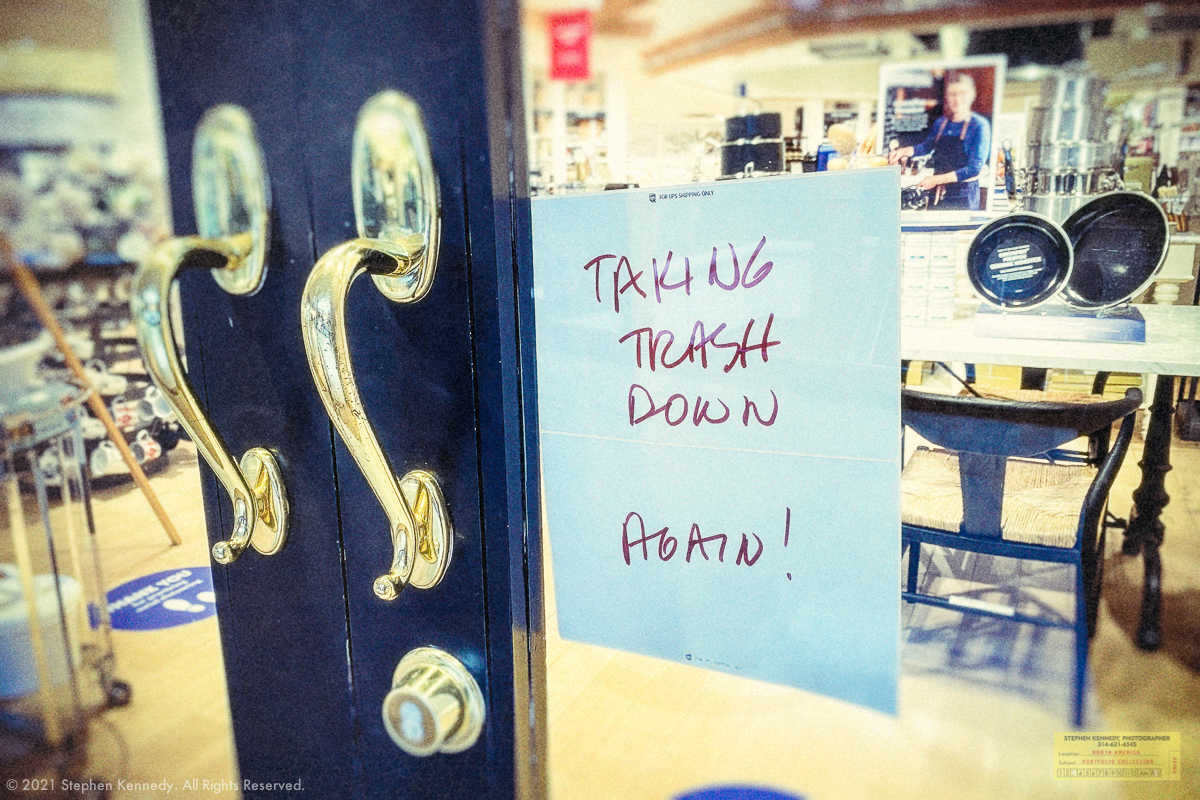 As a teenager, I worked at the public library. My job was to put things away. Upon arrival for each shift, I’d be faced with a giant cart of books, magazines, and records. On the rare days that I managed to empty the pile, the next task was to straighten the shelves.

My young mind had a hard time grasping the fact that there was no such thing as finishing.

A fellow named Wayne was the only man employed by the library. He did the work that was considered manly for the early ’80s. He drove the bookmobile and took care of all maintenance matters. His ability to mop would have made any sailor jealous.

One day I complained about my frustration of never finishing. He explained to me that my job was not to finish but to do my very best with the tasks at hand in the time allotted. He told me that if I focused on taking pride in the work, my obsession with completion would go away.

As I contemplated his words, Wayne reminded me that the late shift at Burger Chef was all about completion.

Light at the End
Scroll to top