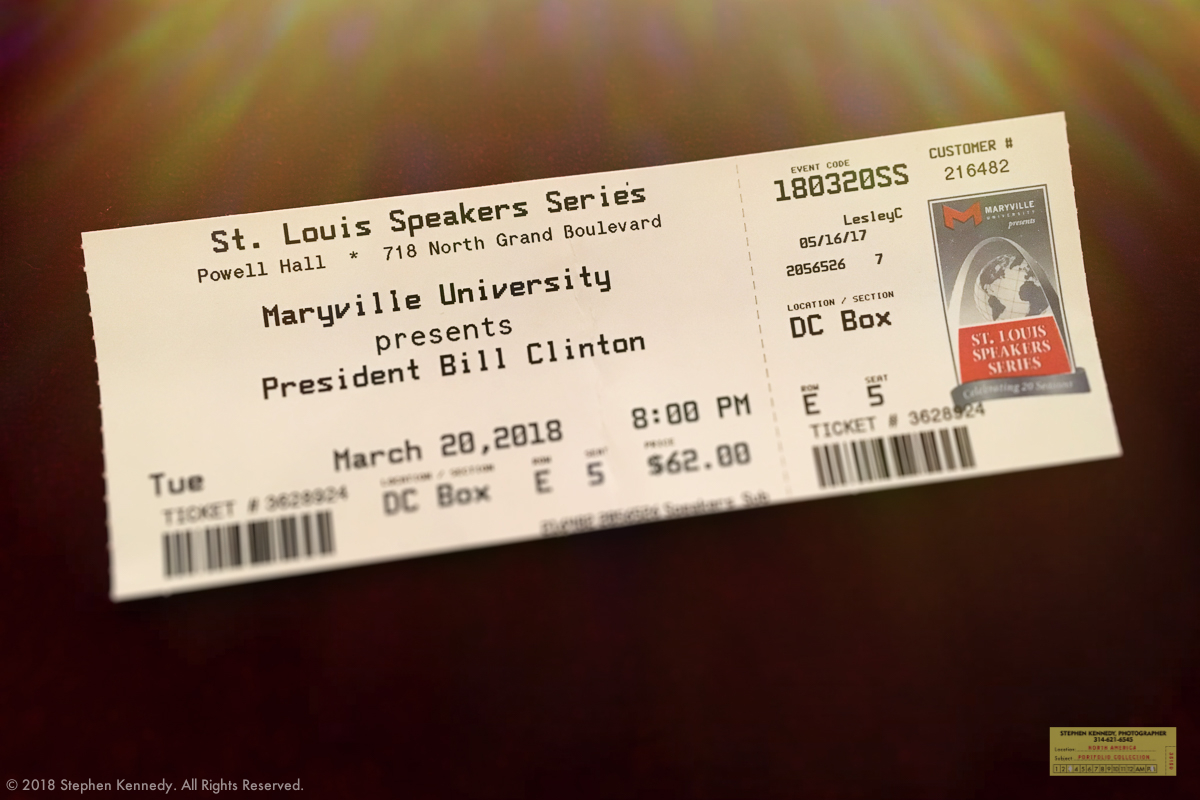 The oldest form of entertainment is storytelling. We inherently love hearing and telling stories. It’s embodied in all cultures and all religions.

The ability to make a living telling stories is a relatively new thing in the timeline of humanity. That ability rests on oratory skills and one’s associated fame based on that skill.

One of my favorite figures of all time perfected the medium of standing up before a rapt audience and pouring out heart and soul with memorable anecdotes and adventures.

For most of his adult life, Mr. Clemens would “take the platform” and give the audience their money’s worth.

Clemens had many financial ups and downs. In middle age, his net worth was destroyed by a simultaneous investment loss and swindle by a business partner. He even lost his wife’s inheritance.

The upside of this “loss” was Mr. Clemens’s world speaking tour which he organized in order to earn money to pay his creditors and to get back on his financial footing. The tour lasted the better part of a year. He touched nearly every English-speaking spot on the globe. The result was that he earned enough to pay back all of his creditors and establish himself as the first global celebrity. It also resulted in a great book about the adventure.

Just last night I was in the audience of a single speaker on a stage who entertained and educated a rapt audience.

It was money well spent.