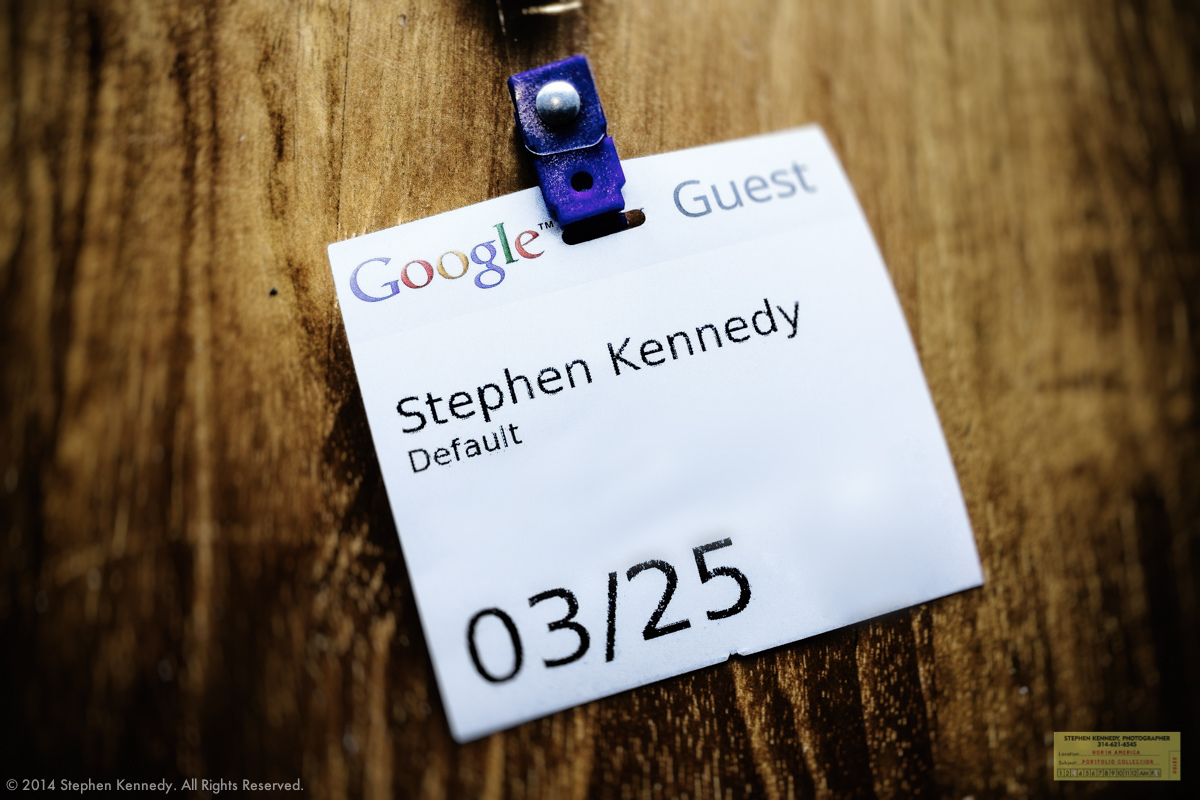 Ask any location photographer about their most memorable locations and you’ll get some great stories.

The best stories are those that are on the far end of the spectrum of both good and bad.

On the “less than desirable” end of the range, I’ve been on a feedlot in Texas that didn’t smell too great. Afterward, all the cowboys I photographed there joined me for lunch. I was the only one that didn’t order a steak.

I had a gig in a convention hall where I was shadowed by an employee who had the task of plugging in my strobes according in keeping with a labor contract. My flashes were battery powered but I was still accompanied just in case I went rogue.

Photographing fish sticks in my first studio, cooked in a rented fryer, cured me of ever wanting to photograph food or ever eat fish sticks again.  It also made me an expert on cleaning products that remove cooking odors from a studio. That’s a valuable skill I never want to deploy again.

On the plus side, I’ve worked in every state in America and in 21 countries.

The list of positive experiences is too long to describe here and even too long for an 800-page book.

The photograph of the badge above is a reminder of just one of those memorable experiences that included the fastest wifi on earth and three on-site meals served gratis.