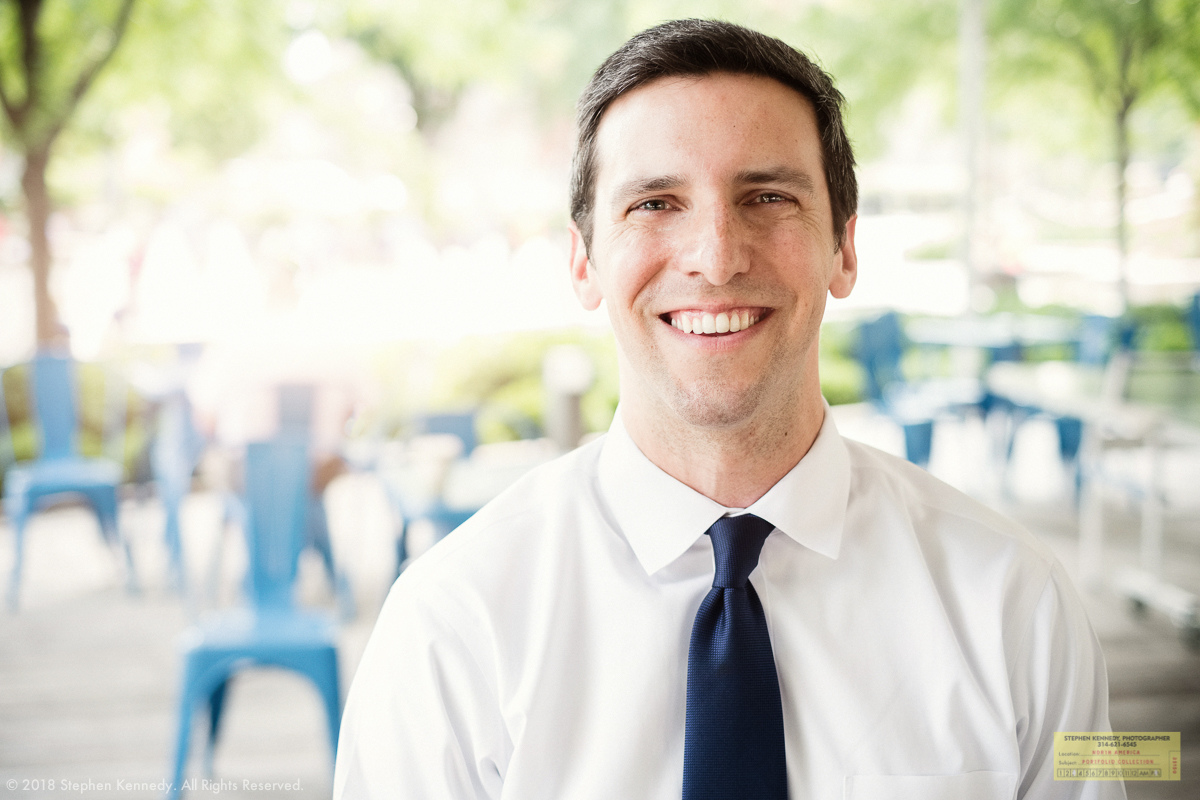 If you haven’t heard, there’s an election coming up.

I cast my ballot a couple of weeks ago which makes my indifference to the ongoing interruptions of candidates even more resolute.

To say I’m disinterested is an understatement. I learned long ago that no elected official has my interests at heart. Not because he or she is uncaring, but simply because the nature of politics is not about the individual, notwithstanding the marketing message.

It’s not cynicism. Every creator knows that the deck is stacked against them if they want a career in the arts. The influence of politics, for and against, is just one more card in that deck.

Along the way, I have met a number of politicians who are smart and qualified for the office. In a quirk of fate, I am acquainted with both candidates for Congress in my home district in Missouri.

I will say that politicians are typically excellent portrait subjects.

A few months ago I had an interesting session with a notable elected city councilman in Cincinnati. Like every other elected official that I’ve met, he was an ideal subject.