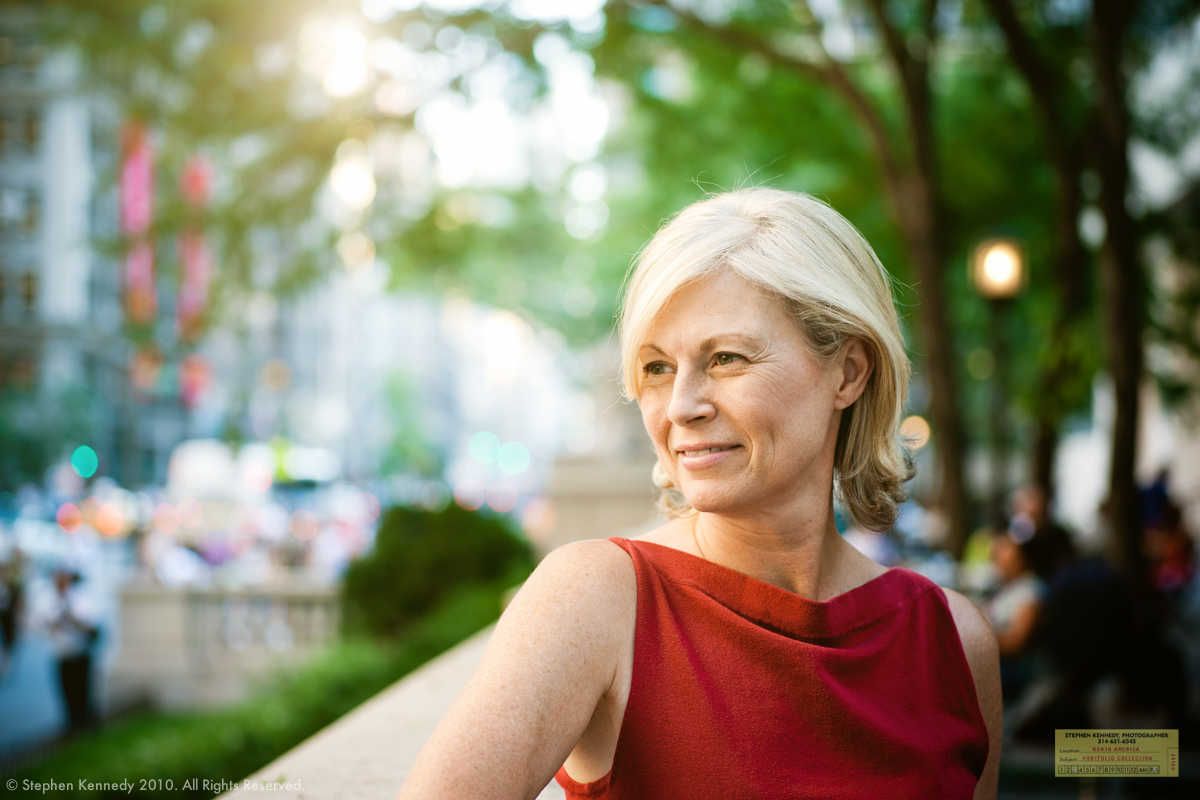 A few years ago, I got an inquiry about directing a commercial for a bookseller. The person, whom I had never met, was very complimentary of my work. He was undeterred when I told him that I had never shot or directed for TV.

He told me that I had a way with people and that the transition to directing would be no problem for this gig.

As we talked more about the project, he referenced several stock portraits in my collection that struck just the right tone. When I told him that the folks he liked best all lived in New York where the project was to take place, he booked me on the spot. The only stipulation was that I needed to cast the very same people for the shoot.

As luck would have it, everyone he wanted to use was available. Not only that, they had the very same wardrobe that we had used for the original stock photo sessions.

Sometimes you can do one hundred things right and still not get the gig. Other times, something unexpected like an unorthodox casting skill, can be the tipping point to success.

The project was fun and turned out better than I would have imagined. The ad still lives on today, long after the demise of the product.