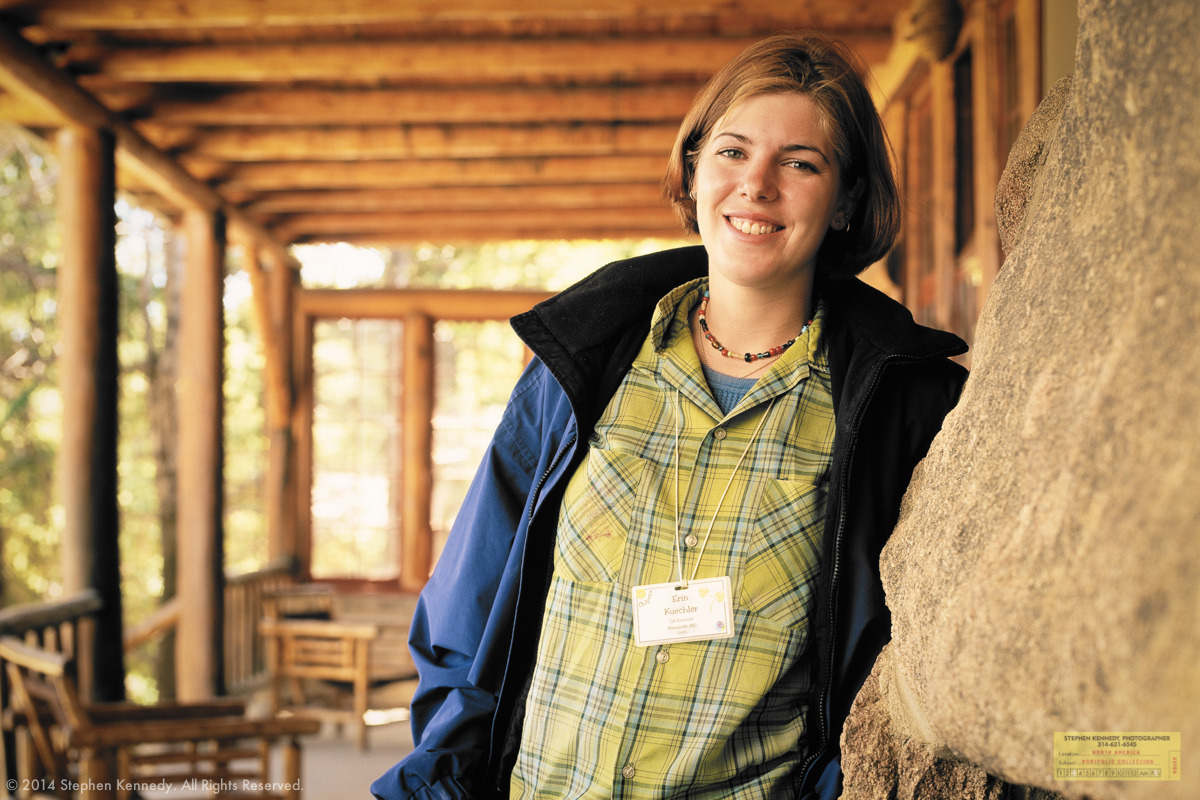 Right now we’re in the peak of summer camp season.

When I was a kid, going away to camp never held an iota of appeal. Both of my children went away for a brief period but in the end, it wasn’t for them either.

I was having coffee with an old friend this morning and he mentioned that he had just returned from dropping his son off for a number of weeks away.

The more he talked about the camp, the more interested I became. It’s in Maine, the food is great and did I mention it’s in Maine?

As I left the cafe I started thinking about the 2020 camp season, with me as the camper.

I hear Maine in July is unbeatable.