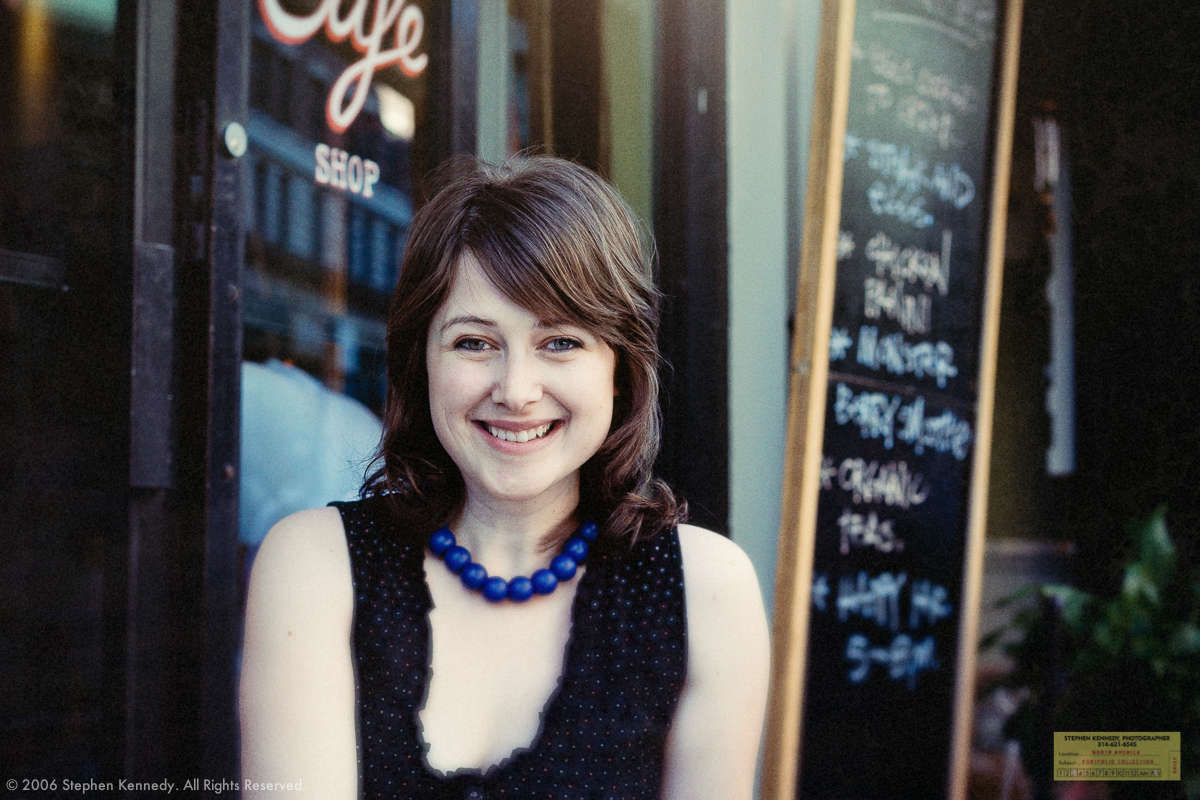 Moving from downloaded songs to Spotify some time ago meant that a few of my oddball files got misplaced in the transition. More often than not, I had no idea they were missing until I would hear it somewhere else or remember it in an odd way.

Every week Spotify creates a new playlist of suggested music. In this week’s list, there was an oldie that I thought was lost forever.

Hearing that brought back a flood of memories. The first time I heard the song was on a paying gig in the Hill Country of Texas. There was something about the horn section that really linked the music to the place I was standing. Hearing it yesterday for the first time in years took me right back to 1998.

While it’s true that many coffee shops are the same, I can say for sure that this one in Greenwich Village is in a league of its own. Not for the coffee, but for the warmth and hospitality of this young woman from Canada that works there. She was kind enough to let me take her picture.

A Thousand And One
Scroll to top