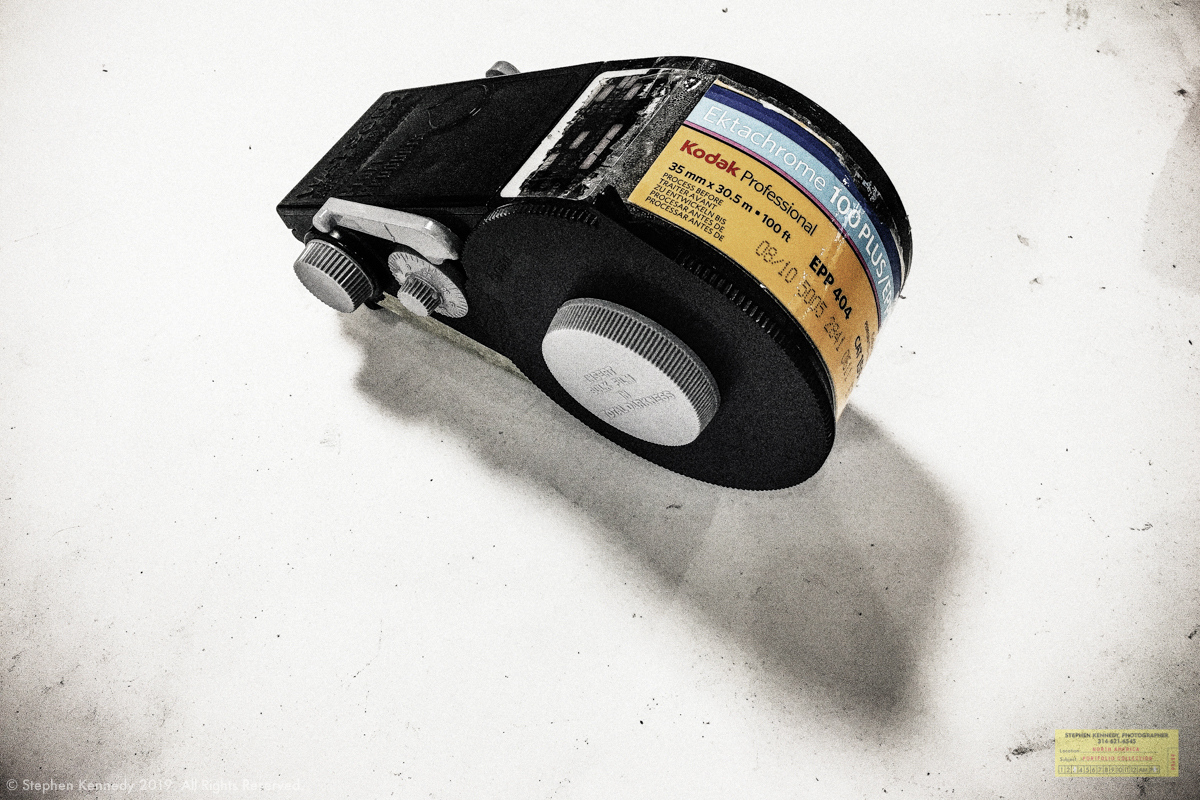 Only a handful of people know what this odd device is and what it does.

Count me as one.

Of course, almost nobody shoots film anymore and cans open themselves.

Back before the word “lifehack” was in the lexicon, photographers of my era were saving some big money by rolling their own.

Using this device wasn’t without risk. The film had to be loaded correctly or something bad might happen. By correctly, I mean perfect every time. By something bad, I mean a ruined roll.

The stakes were high but that was the nature of the craft.

We got along that way just fine, but few photographers of my generation will ever go back.

You can blame that on today’s current digital excellence.

An “endless roll of film” in the form of a digital sensor is as much a miracle as a few loaves and a couple of fish feeding a group of thousands.

Early is On Time