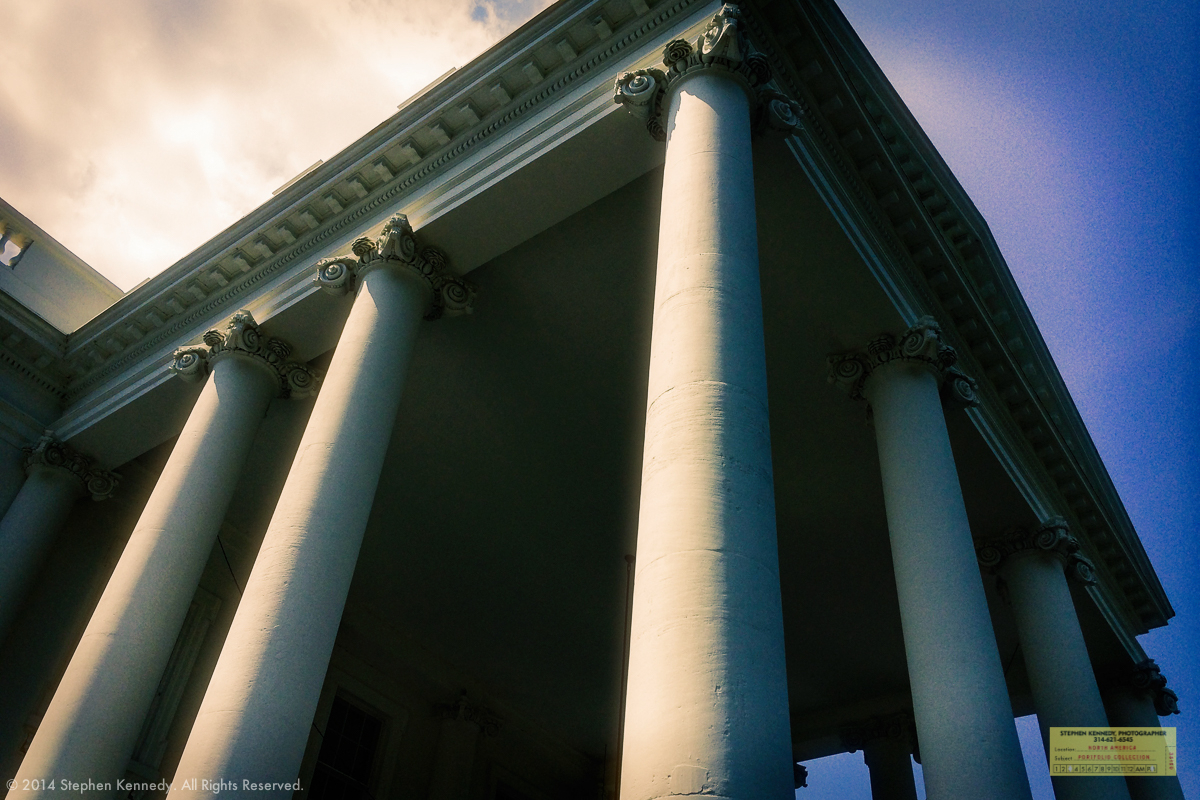 I have heard the White House described many ways.

Often people who see it for the first time marvel at its relatively small size. Compared to palaces of Europe and to other buildings in Washington, D.C. such as the United States Capitol, it really is small by comparison.

To me, the better word to describe it would be “modest” which suited our state of being when it was built early in the life of our republic.

The best way to experience the place is to get a tour, which is a perfectly encapsulated civics lesson that plays out in real life. The tour is free and any American is eligible to visit. I think everyone should do it.

The experience was so profound for me that I didn’t take a single photo until the very end when we exited at the North Portico on a sunny summer day. As I looked up while my eyes adjusted I was able to get a full measure of the structure of the building.

All I could think of was how it was built to last, built to withstand and built to endure. And how well it has succeeded in that mission.