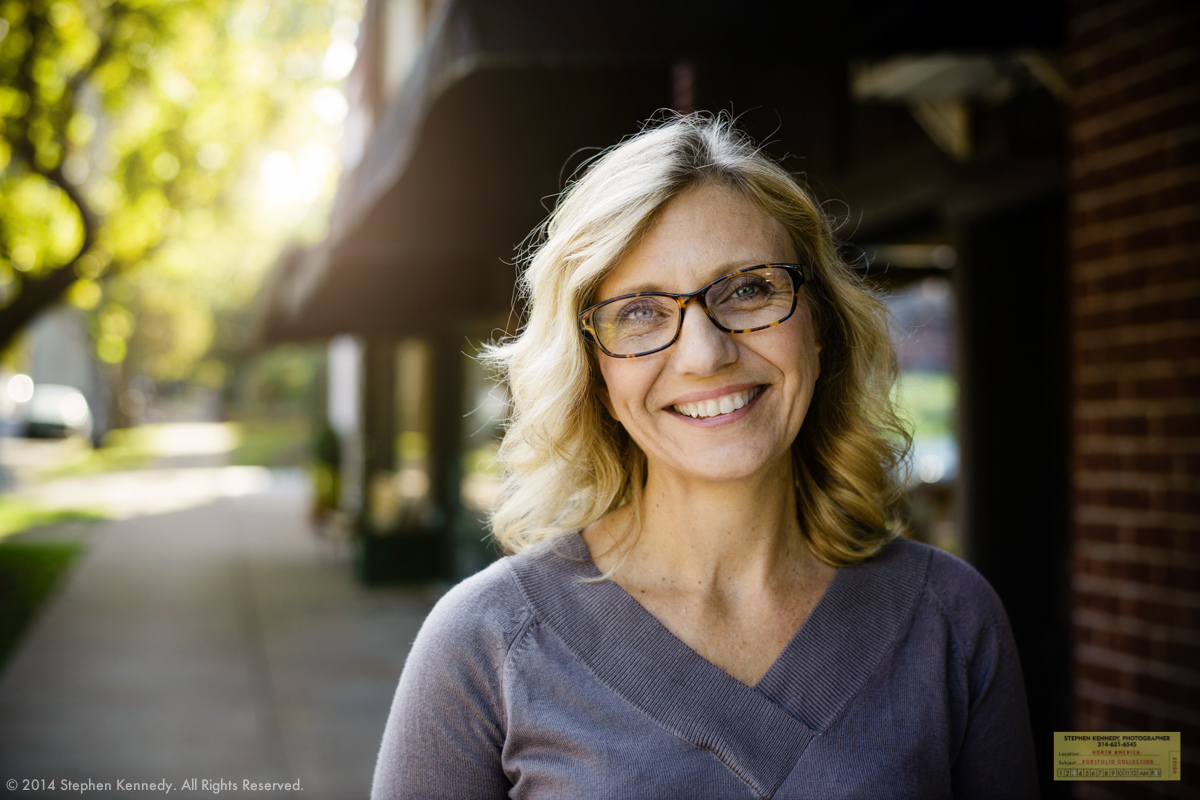 Somewhere in my files, or maybe in a landfill, there is a Kodachrome 25 transparency of me standing in two American states at the same time.

That border shot would have been taken in 1987, which was long before anyone dreamed of a cell phone camera or even a pro-level point & shoot. That’s why I used Kodachrome. All I had with me was a big case of Canon F-1 bodies and lenses.

Where I live in Missouri, we have an odd governmental quirk which has resulted in the City of St. Louis being entirely divorced from the County of St. Louis. The only other instance in which this has happened in the US is Baltimore. You can draw your own conclusions as to figuring out the winners and losers of this arrangement.

Like most things that are ridiculous and nonsensical, it was a result of a political dispute. That means in a few older districts of St. Louis, one can stand in two jurisdictions with each foot.

In St. Louis’s DeMun neighborhood it’s nearly impossible to see which part is in the city or the country. That’s because both sides are part of a singular and wonderful neighborhood.

It’s a great place to live or just hang out.

I like it best for street portraits. That’s one thing about the neighborhood that’s not in dispute.

Temporary Best Ever
Scroll to top