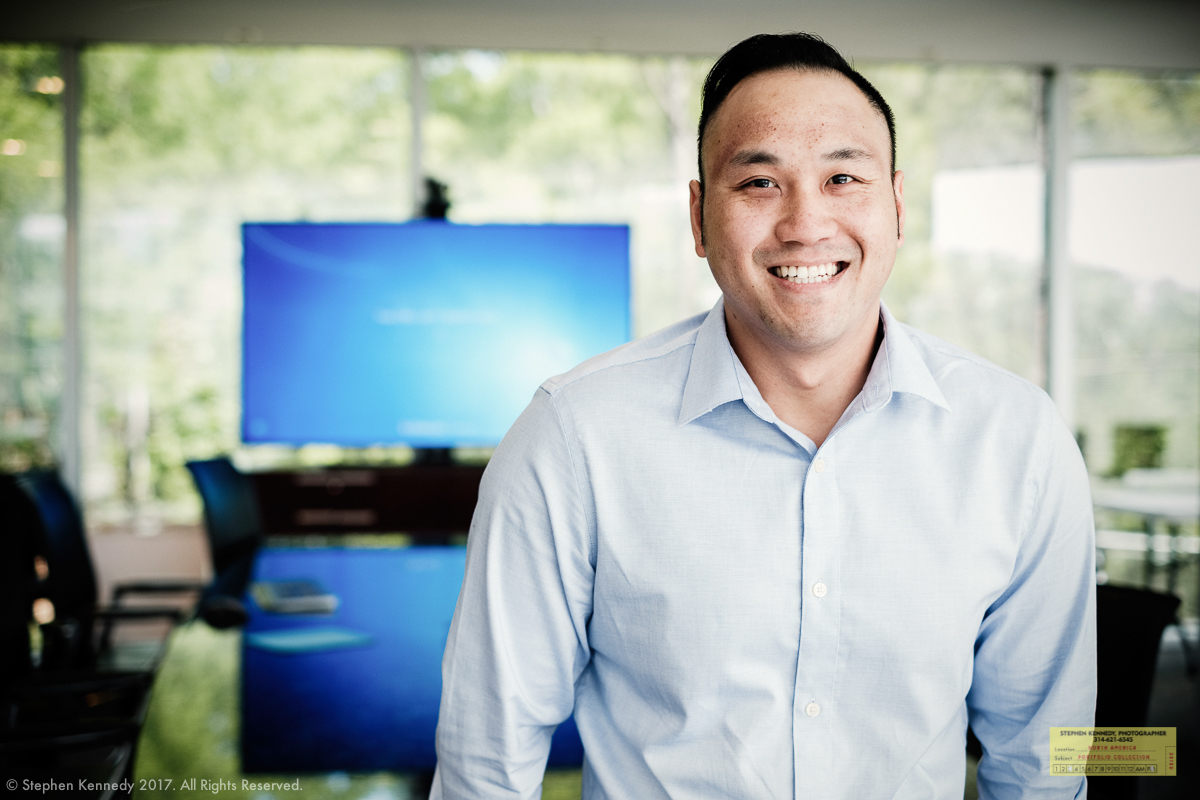 I find myself in Birmingham with some frequency. Usually this involves a session or two at Protective Life in my favorite part of the area called Mountain Brook.

Over the years I’ve photographed a couple of CEOs, most of the C-Suite and scores of employees. Quite of few of these folks are originally from Alabama so it’s not surprising to hear a range of southern accents from slight to full throttle.

But this subject had the most southern of all southern accents. That’s because he’s from the southern hemisphere, way below where Alabama ends at the Gulf of Mexico.

As soon as we started working I had a feeling that he was from New Zealand, I sort of have an ear for accents and the day before I had spent an hour talking on Skype with my buddy in Auckland.

I asked if he was from New Zealand. It tuned out that he was and he was also pleasantly surprised that I could make that determination.

The Mighty Have Fallen