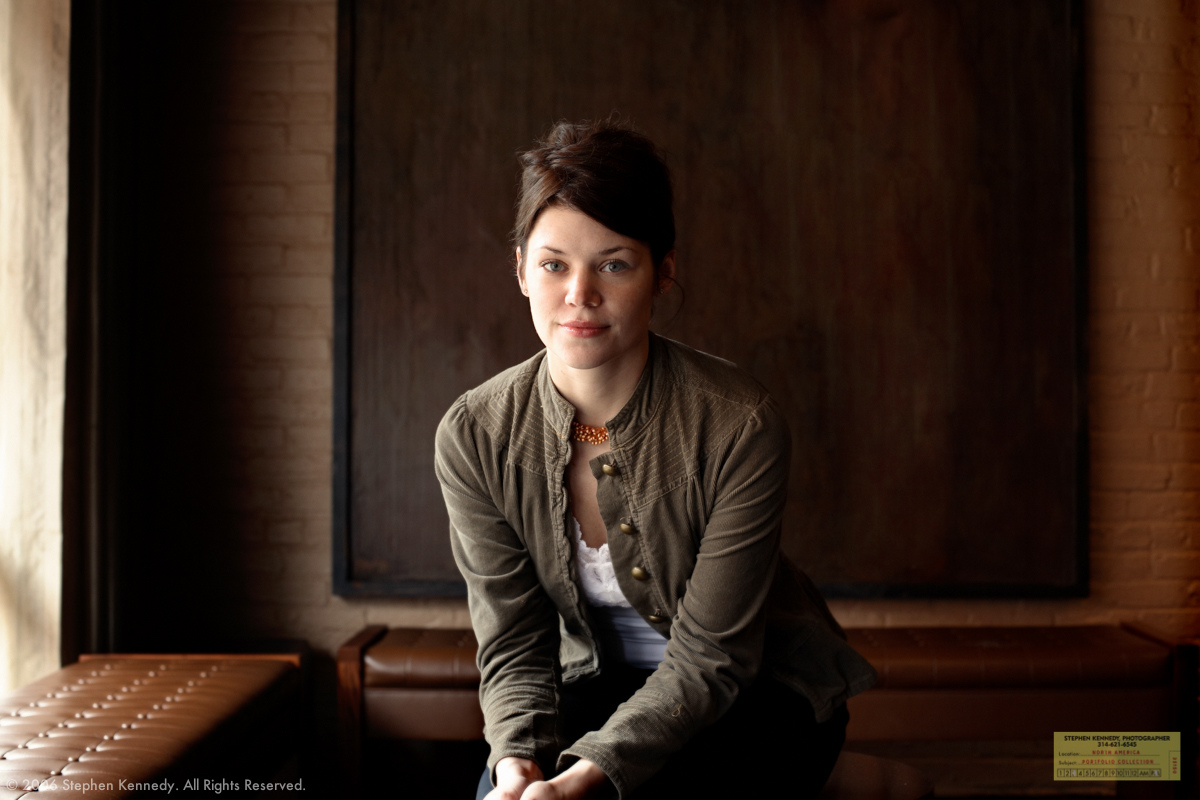 One day in seventh grade I was home alone from school with a virus. I was stuck in a state of boredom and self-pity that seemed like solitary confinement to my 13-year-old brain.

Juggling isn’t a natural skill but it can be learned. Once it’s learned it’s not easily forgotten. Forty years later I’m still juggling.

This is not my only self-taught skill.

My most important one is being hyperfocused on noticing. While that may sound absurd, I can tell you that training oneself to notice confers an almost unfair advantage in nearly every aspect of life.

By noticing I mean seeing with meaning. In other words, it’s an optimization of one’s intuition.

For a photographer, this skill is the bridge between art and craft.

This portrait is a perfect example of noticing. It took place before a paid gig at a Lincoln Park restaurant in Chicago. The participants were still streaming in, the location wasn’t ready and nobody except one person was even thinking about the possibility of a creative opportunity.

That one person was me.