Been There, Done That 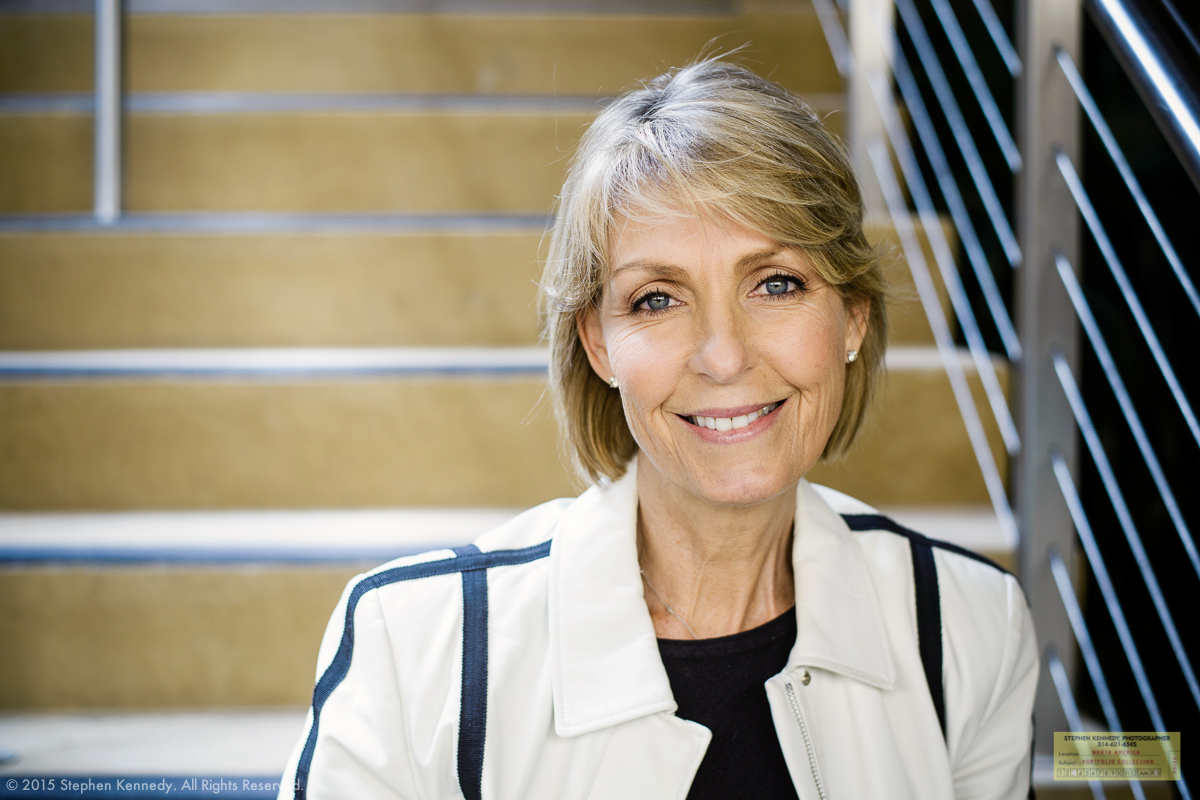 As a kid, I learned a valuable lesson. That was to never announce, “I’m bored” in the presence of my mother.

Saying that was a golden opportunity for her to load me up with chores. Sadly for me, it took a few times before I connected the dots between cause and effect.

As I got older, the skill of keeping my mouth shut paid dividends in many ways. Specifically, I never uttered the cynical phrase, “been there, done that.”

Somewhere in the back of my mind, I knew that words like that would only end up costing me. That’s because anything “boring” while out in the world was going to be way better than busywork.

This portrait in St. Petersburg, Florida took place in a location that I have used over and over again during my winter escapes.

Because who in their right mind wouldn’t want to be on the Gulf Coast in January taking portraits?