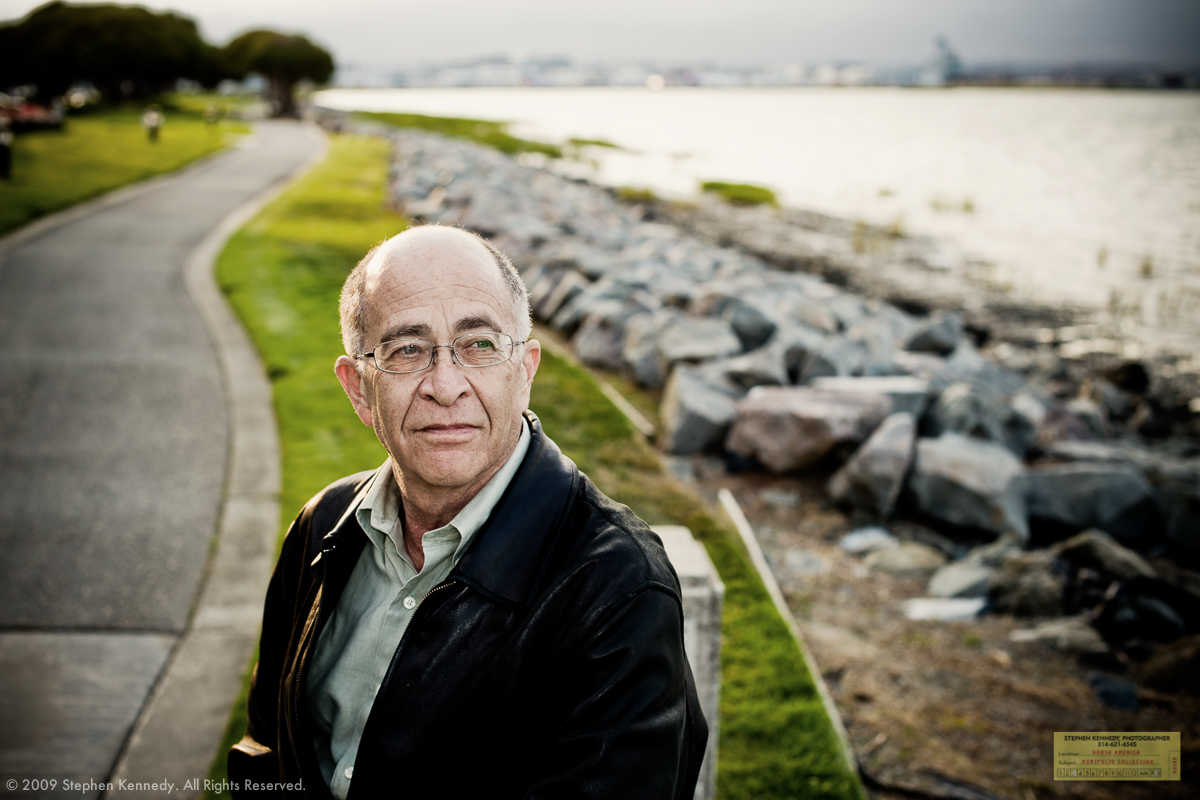 I have a fondness for ones named after cities and states. The same goes for those named after presidents, though it’s best to bestow that honor posthumously.

Numbered streets appeal to my sense of logic. If you’re on the corner of 8th Avenue and 46th Street, one will have a pretty good idea about proximity to other places in Manhattan.

As I kid I lived on a street called Western Avenue. It was hardly an avenue in the sense of a wide city thoroughfare, but at least it ran in an east-west direction.

My other childhood street was River Aire Drive. I can’t think of a more pretentious name.

The goofy spelling was over the top too. The river, which the street refers to, is the Mississippi. If you get a snootful of that muddy mess, you’ll be sorry.

This portrait took place next to a road that is appropriately named Bayshore Highway. That’s because what you see is the shore of San Francisco Bay, just south of SFO.

No embellishments were required.

One Weird Trick
Scroll to top