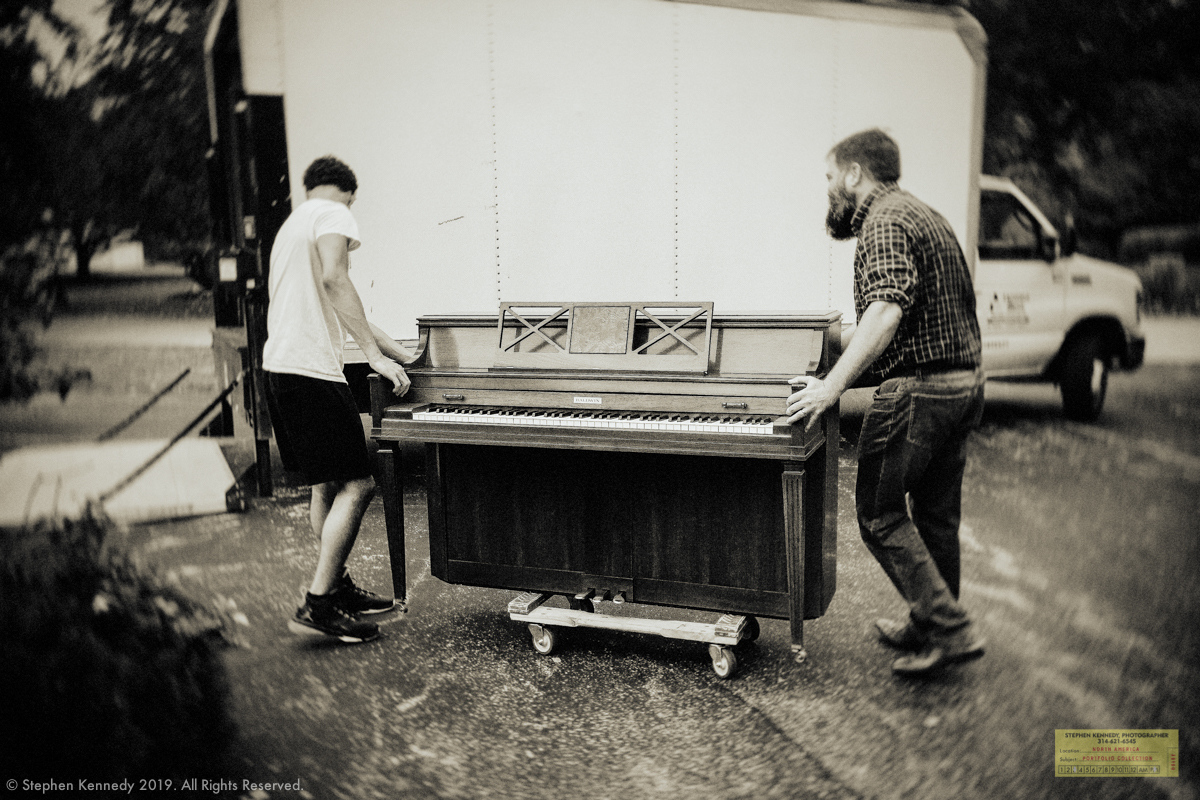 From cars in the garage to stuffed animals in storage bins, nearly every inanimate object in my house has a unique nickname.

One item that strangely never earned a moniker was my wife’s upright piano. It’s been in her life since childhood and was played by my daughters too.

Until I saw it being rolled out of my house a few days ago, I never noticed that this piano had a nameplate which said, Baldwin. It’s a pity that we never used it because now it seems like a perfect fit.

Later that same day, Baldwin became the property of a young girl in an adjacent county and hopefully will be played with zeal.

That’s what every piano deserves.

It was strange and maybe fortuitous that all the people that played Baldwin weren’t home for the final curtain call.

All of the former players are in agreement that giving this instrument a new residency is going to be a great revival for a real classic.