Bake Me a Pie of Love 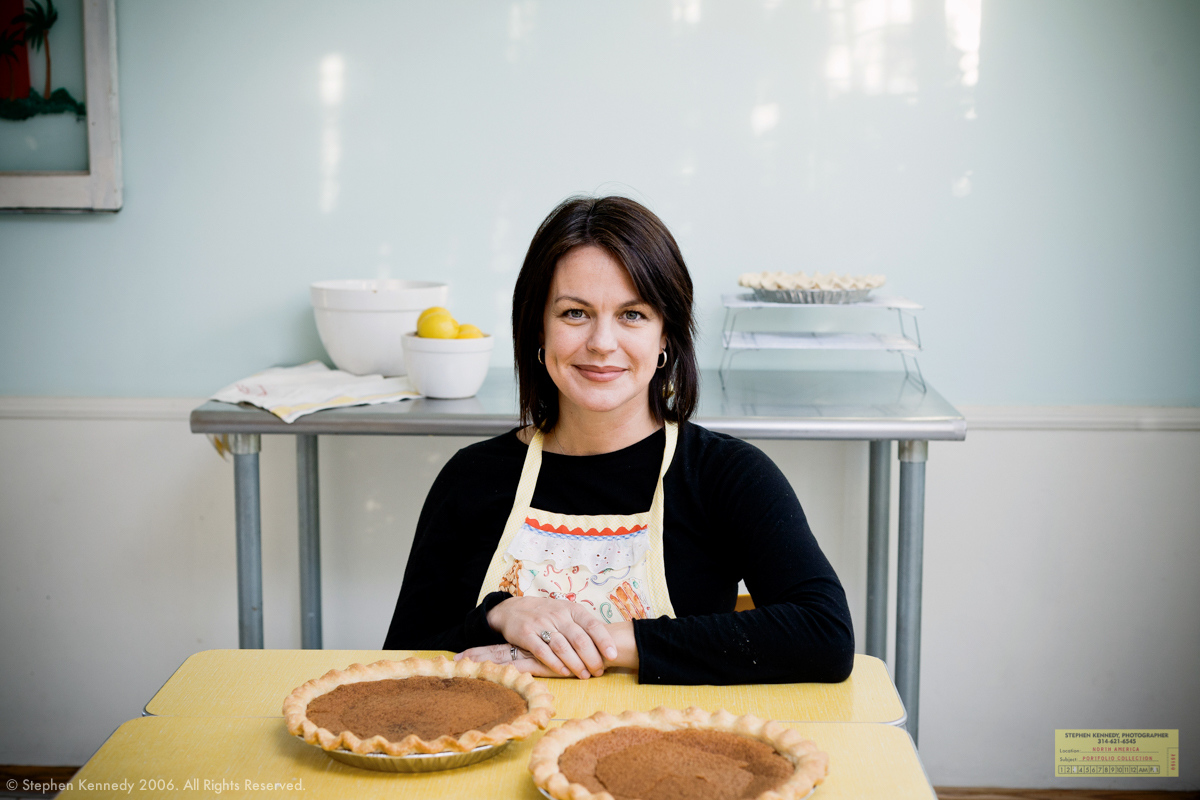 In the 80s, going shopping for music was something I did with frequency. The mall in my hometown had two record stores. Even the library was a great source for new releases.

In the middle of the decade Steve Winwood had a new album that was getting a lot of attention.

I bought it right away. By the time the song “Higher Love” hit the airwaves as a single, I had already listened to it dozens of times. By then, I knew the lyrics by heart thanks to the liner notes.

I was listening to the radio one day at the peak of the song’s popularity. Someone called in to request the “pie song” that was in such a hit. The DJ inquired further and the caller said, “you know, bake me a pie of love.”

In fairness to the caller, the vocal chorus sounds exactly like bake me a pie of love. Mishearing music isn’t limited to this song. Now with easy access to song lyrics and the ability to put a favorite on repeat, it’s easy to get the words exactly right.

One thing that isn’t ambiguous is masterful home cooking. As someone who has seen great baking up close, I can testify that a baked pie is the ultimate gift of love.

Tonight We Fly
Scroll to top