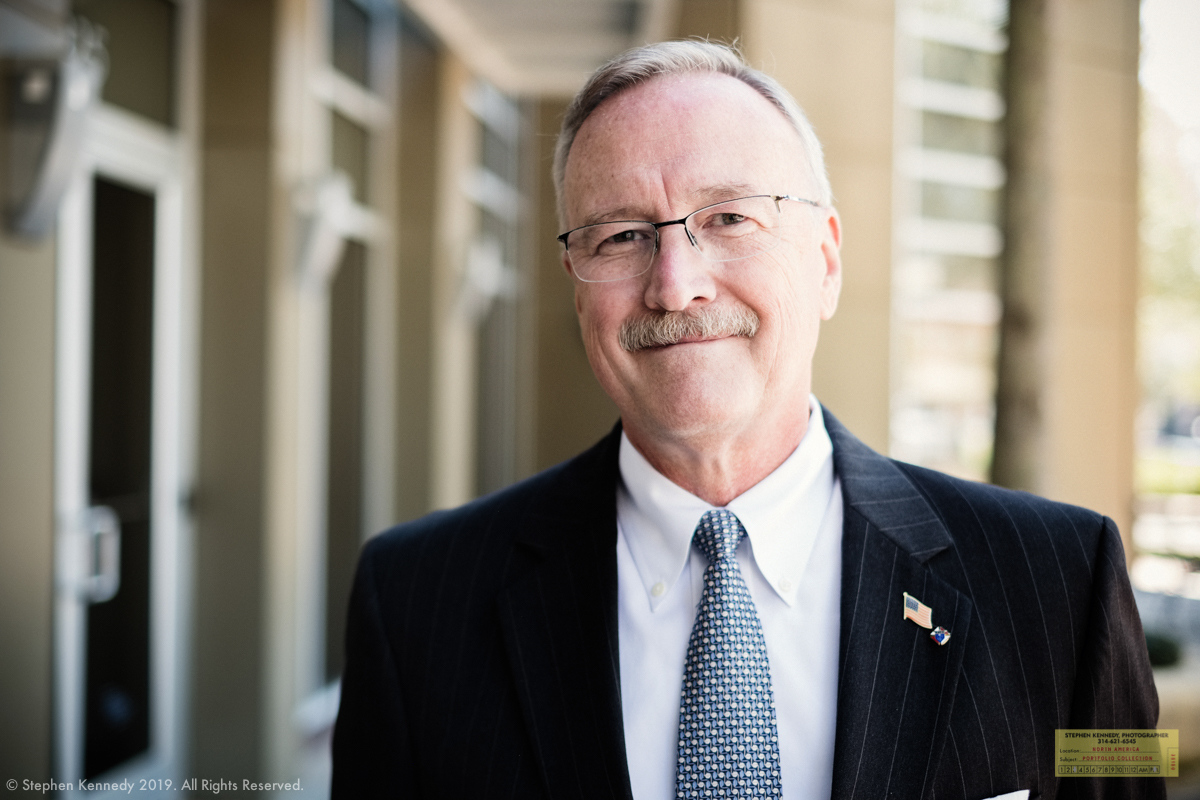 My first paying gig that involved flying to a location took place in 1983 when I was just 18 years old. By then, I had been a freelance photojournalist for a mere 3.5 years.

You’d be forgiven for thinking that a 3.5-year tenure probably didn’t warrant a plane ticket for a gig in Charleston. I felt the same way and didn’t quite believe it myself until the door of the DC-9 closed.

I played it cool and pretended that this sort of thing was commonplace, even though getting to gigs up to that point involved riding my bike, walking or borrowing a car.

The shoot went off without a hitch and all aspects of the journey, including my return flight that same day, worked out just fine. The whole experience made me feel like I had just been handed the keys to a new world.

Little did I know that traveling to take photographs would become a normal part of my life.

Surprisingly, it took another 36 years of crisscrossing the country before I would make my way back to Charleston.

I promise that my next visit will come much sooner.