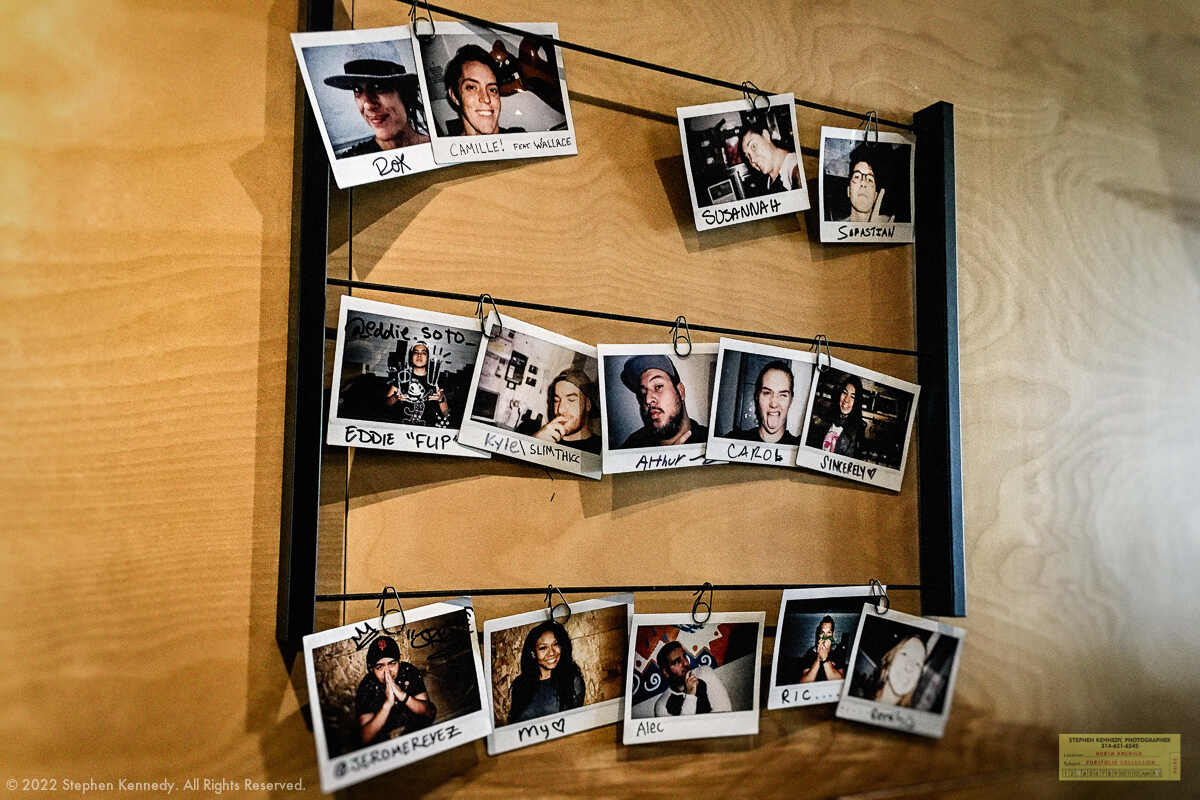 Not too long ago, publicly-traded companies would print their annual report containing a fiscal accounting of their previous year. Somewhere before my time, these ledgers turned into visual brand books in which companies would burnish their image. Those days are mostly over. Even the biggest companies now just produce digital versions.

For a couple of decades, I spent parts of February and March taking photos for companies like these in a panic. Planning and foresight for these projects never happened even though all parties involved knew they had a regulatory deadline.

Every project had the goal of making the honchos look genuine and heroic. The contradiction was obvious to everyone except the subject.

Most of these bosses would only allow five or ten minutes. This was actually my preference. A longer session wouldn’t have made much of a difference. The subject would still be guarded and unwelcoming, only for a much longer time.

I was never really free to create anything that was great, which is too bad. I wish I could have created something like this batch of barista portraits that I found on display at a coffee shop in Glendale, California.

This perfectly captured the B for Barista-Suite in a way that no C-Suite session ever will.

Early is on Time