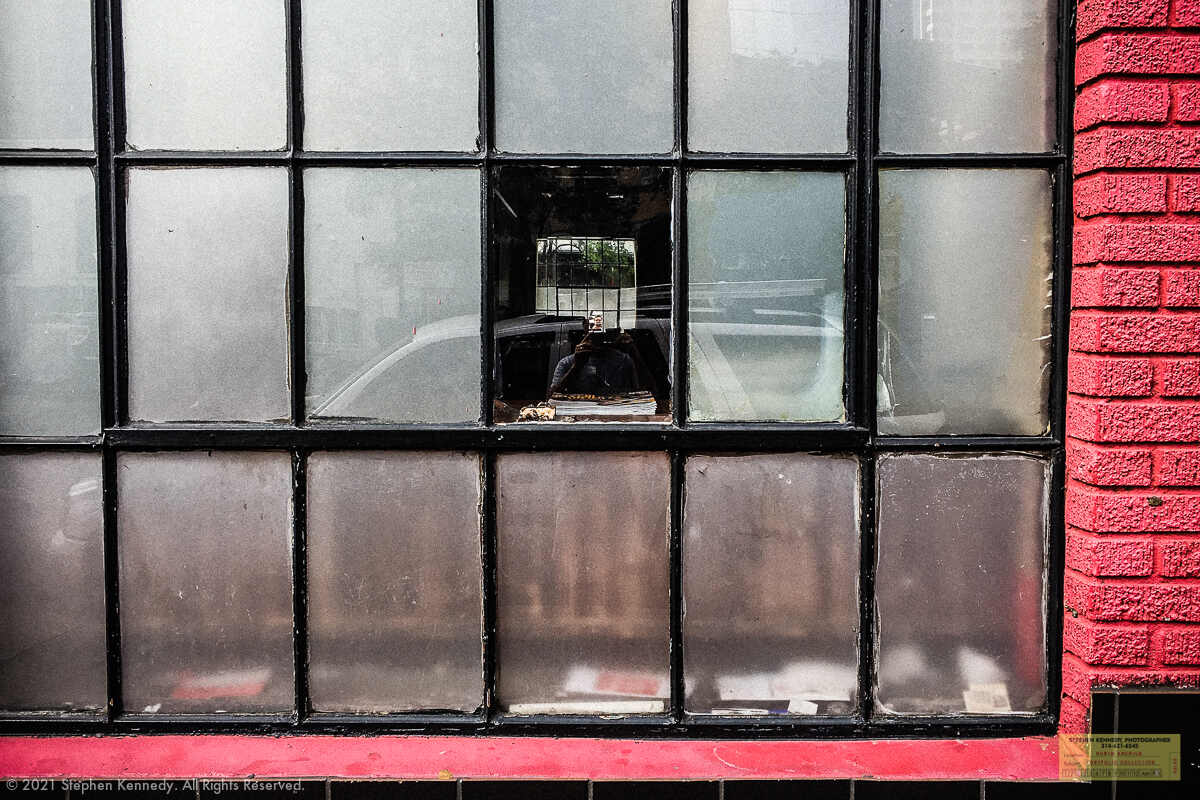 The director Alfred Hitchcock made 54 films in his storied career. He made cameo appearances in 40 of those pictures.

As the story goes, the first time he put himself in a scene was because an actor failed to make it to the set. From there, the practice took off, evolving from a lark to an artistic signature.

The self-portrait is an artist’s failsafe. There are a million ways that the universe will conspire to obliterate collaborative plans. However, if the artist is there to create, so is their form.

This “sort of” selfie was created in Austin shortly after a subject postponed our session.

Instead of moping in my hotel, I hit the bricks.

Nobody compelling crossed my path so I fell back on the only remaining option to introduce a human element.

It wasn’t much, but it was better than nothing.