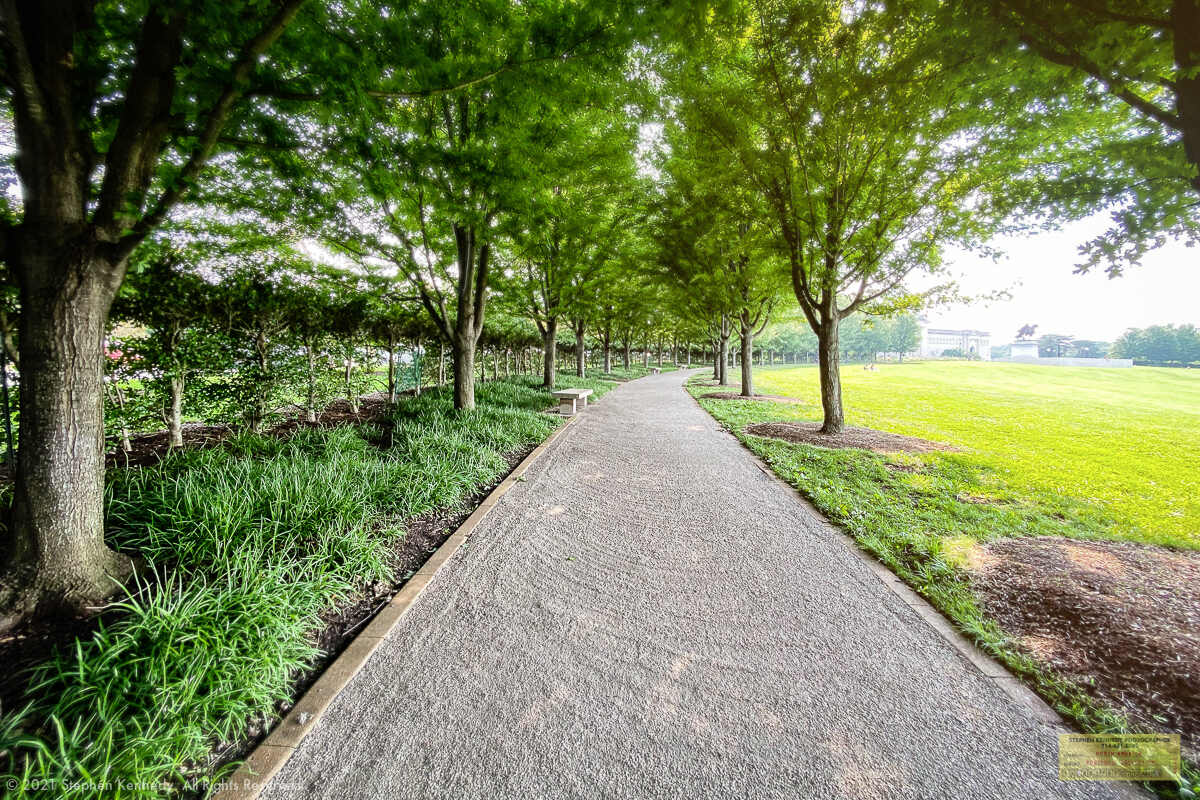 Believe it or not, there are still a few things left in the world that are true to their name.

The building in the distance is the St. Louis Art Museum. For now, they’ve not sold the naming rights. The museum is in Forest Park, a giant urban oasis. It’s second in size only to Central Park in New York.

Good luck finding a building at any research hospital not named after a billionaire. The same goes for a sports area that doesn’t carry the name of a publicly traded company.

Even elite professors sit on endowed chairs paid for by money that will never again intersect with a first responder or anyone in our armed forces.

The museum sits at the top of a hill, descriptively called Art Hill. As plain and simple as that sounds, the inscription above the museum entrance is even better.

It says, “dedicated to art and free to all.”

Past and Present Intangibles

Dirt Plus Water
Scroll to top