Are you a rock star? 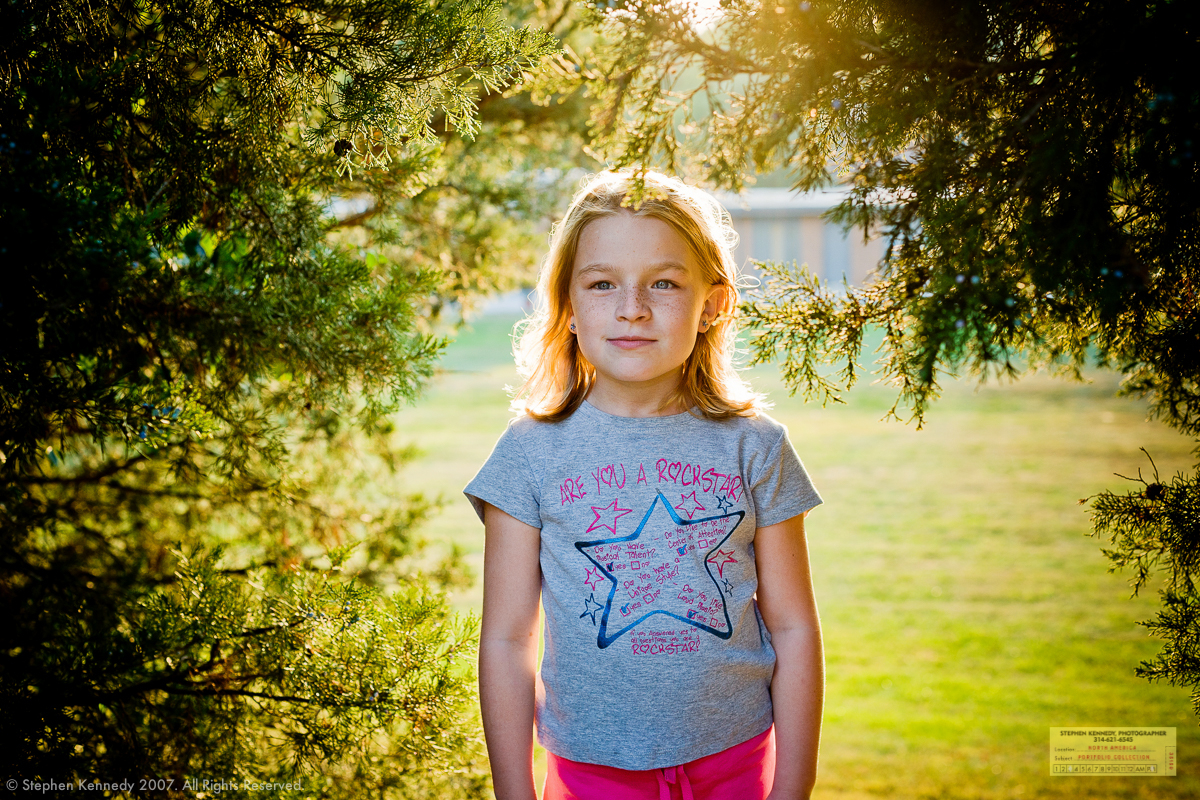 What does it mean to be a rock star? I’m not talking about the corporate use of the term which has corrupted the original meaning.

I just finished Noel Monk’s book about his years as manager for Van Halen. Those guys were rock stars in the true sense of the word. But would you really want to be any of those guys? At their peak, they were prisoners of their own fame.

Underlining all the fame and trapping of wealth, real rock stars are artists who have found themselves in a strange world of their making.

But don’t forget that they started as artists.