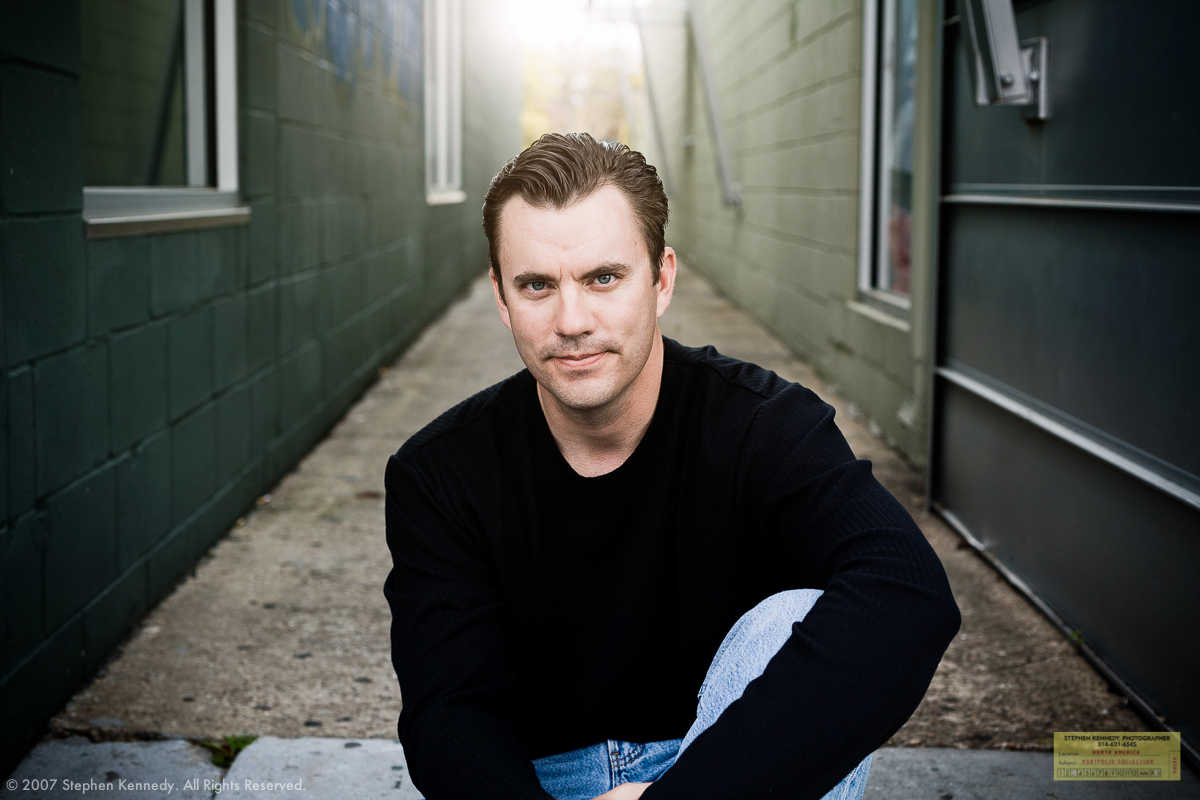 The rules of the road in the City of St. Louis are as follows:

-The least valuable car has the right of way.

-Never drive on a street if there is an alley nearby.

A St. Louis alley isn’t just navigable pavement, it’s a city within a city. It might actually be a parallel universe though it’s unclear if the laws of physics even apply.

These thoroughfares have pirates and treasure. There are kings and queens. People use words there that don’t exist anywhere else.

Other cities have alleys, though few of them are as untamed as you’ll find in St. Louis.

This session took place in Fort Walton Beach, Florida. It was a typical street session that was coming to a close when I asked the subject if there was anything interesting nearby.

He said that if we walked through an alley we could get to an open area that might be good. Naturally, I was curious.

It turned out that what he called an alley was just a passageway that had its own bit of character.

A Mews in Kensington
Scroll to top