All Things to All People 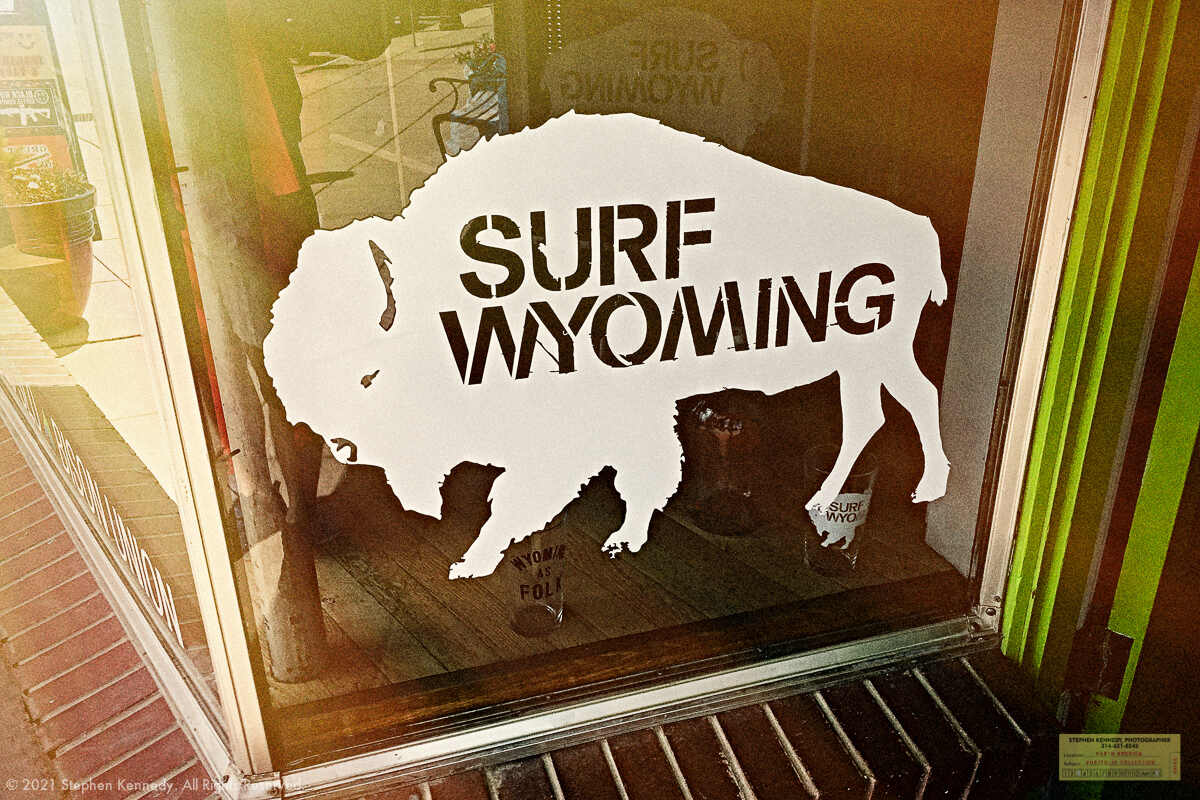 My first studio was in the Italian neighborhood of St. Louis known as The Hill. I signed the lease with LTR Investments in July of 1989 before the renovation of my new building was finished.

The upside was that LTR converted a defunct saloon into a very nice photography space exactly to my specifications.

There was also a non-equity and unsilent partner named George. He was also the father of Tommy and Ronnie and was a retired builder.

I leased the upstairs of the renovated building. LTR had the ground floor and basement. Since I was actually paying rent, the fellows finished my space first. The boys let George take care of all the finish carpentry work in their offices below me. This included crown moldings, intricate casework, and custom cabinetry. The work was excellent as you would expect from a craftsman with six decades of experience.

Years of working around power tools robbed George of his hearing. This tended to make his speech louder than normal.

One day I was photographing some kids in my studio when I heard George cutting loose with some magnificent swearing in English and Italian at his normal volume. It was so loud and profane that I’m sure the kids will always remember the session.

When I dropped in later that day I found out from the office manager that George had spilled a bucket of paint while standing on the top of a ladder.

He was still wearing the pants and shoes that were ruined in the accident.

Before I could make my escape, George said in his booming voice, “Stevo, every man thinks he can do another man’s job. Today I thought I was a painter. Look at what that got me!”

That little piece of advice has served me well in life. Once in a while, I have to relearn that lesson the hard way.

When I saw this tongue-in-cheek “Surf Wyoming” sticker it reminded me that you can’t be all things to all people.