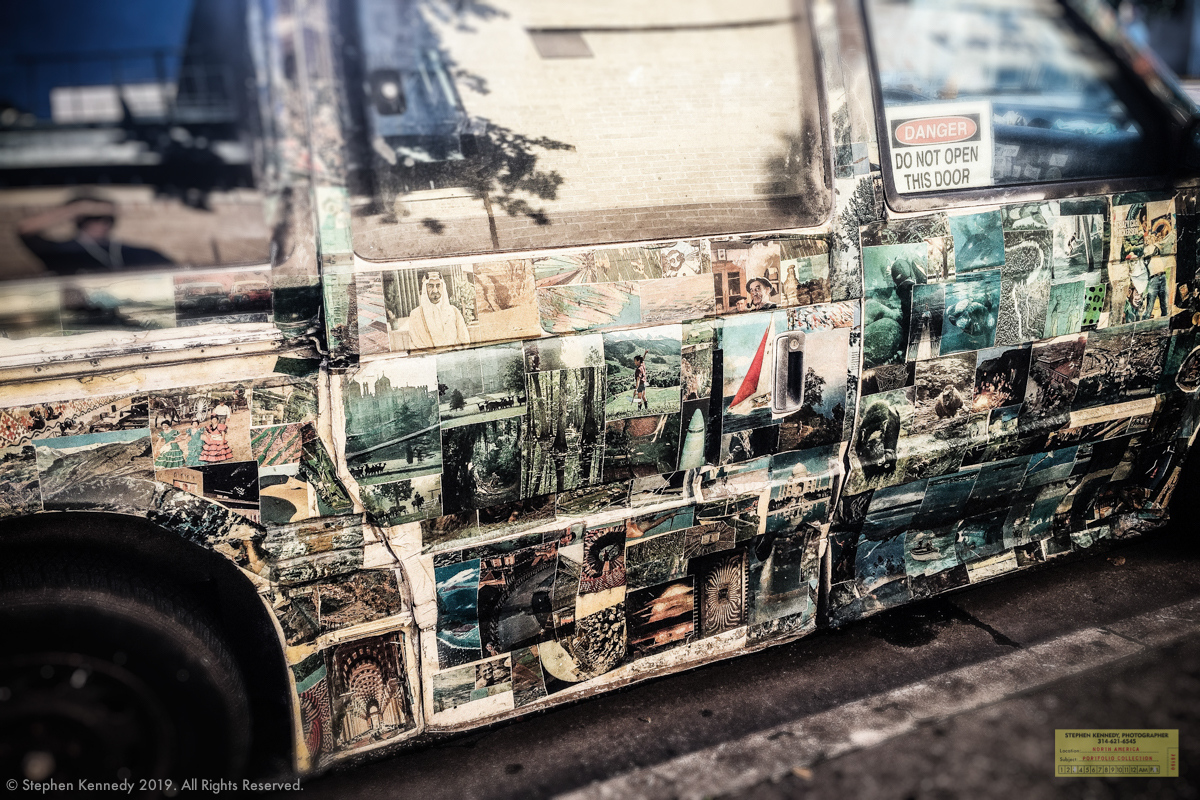 When I was in college from 1983 to 1986 I had a number of newspaper and magazine clients that kept me busy with almost enough time left for school. This work got me published almost every day, which was great for my ego though not as great for my bank account. There’s never been a time in which photojournalism made anyone rich.

In 1984 a guy named Jack, who was something between a big brother and mentor, let me take over a “boring” real estate photography gig of his while he took a three-month editorship for the US Olympic Committee coinciding with the 1984 games.

Little did I know that photographing houses would be lucrative. By the end of the first week of working a couple of hours per day, I got a check for $400. Add that to my photojournalism pay and I was suddenly on par with the earnings of my professors.

Eventually, the gravy train ended when Jack returned from Los Angeles. Since I didn’t ruin anything or make him look bad he pulled me into another ongoing photography money spinner. This time I was creating hundreds of visuals for a surgical practice in Marion, Illinois.

The checks weren’t nearly as big but I got to drive a company car which was a huge upgrade from my thirsty ’73 Pontiac with an AM radio and a broken seatbelt.

The company car was a brand new Plymouth Voyager minivan, which at the time was an entirely new vehicle segment. It had the kind of looks that only a mother could love or a 19-year-old kid who was driving it for free.

Little did I know that 35 years later I’d walk past the very same model and vintage. Being covered with photographs was an even sweeter surprise.